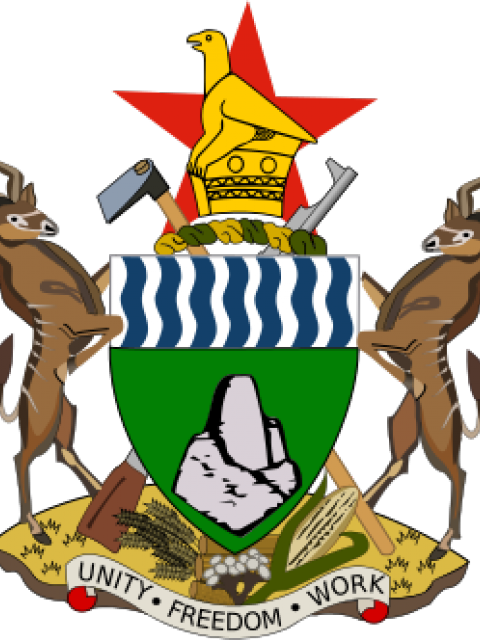 The government said that it will not hold direct talks with teachers’ representatives after teachers’ unions wrote a letter dated February 13, requesting an urgent crisis meeting.

Civil Service Commission secretary Jonathan Wutawunashe wrote back to the PTUZ saying that the Commission will not be meeting with teachers unions. Said Wutawunashe:

The Commission acknowledges receipt of your minute dated February 13, which contents are noted, please note that the commission will not be meeting unions/associations directly. You are, therefore, advised to direct your issues to the National Joint Negotiating Forum.

However, the Progressive Teachers’ Union (PTUZ) secretary general Raymond Majongwe said that the government’s response was disrespectful and spiteful. He said:

Teachers launched a week-long strike at the beginning of February demanding better working conditions. The strike was eventually called off after the government warned striking teachers that they would lose their February salaries.