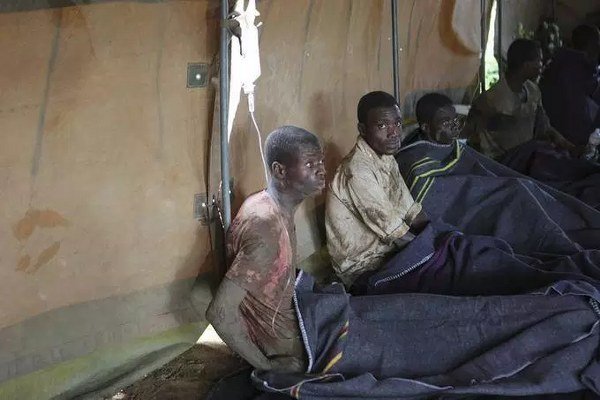 The Zimbabwe Mining Prospectors Association has blamed the Ministry of Mines for not doing its job resulting in accidents such as the Battlefields Mines Disaster.

EMA is usurping the powers of the Mining Inspectorate Department. Why is EMA going there? What do they know about underground mining?

The people who are supposed to be on the ground assisting artisanal miners, doing routine checks and monitoring compliance are the officials in the Mining Inspectorate Department. The department has been made redundant for reasons best known to the Mines ministry.

The ministry should not be found to be accusing the artisanal miners because they are not the source of the problem.

The major source of the problem is the ministry itself. The ministry messed up and it should clean up its mess.

The first person who should be on the ground, according to the mining regulations, is the mining inspector before the scene of the accident has been disturbed. The mining inspector’s investigation should have been done within 24 hours and his report be completed within seven days.

You have people qualified to do the job, but you don’t send them to do it. What kind of administration is that?