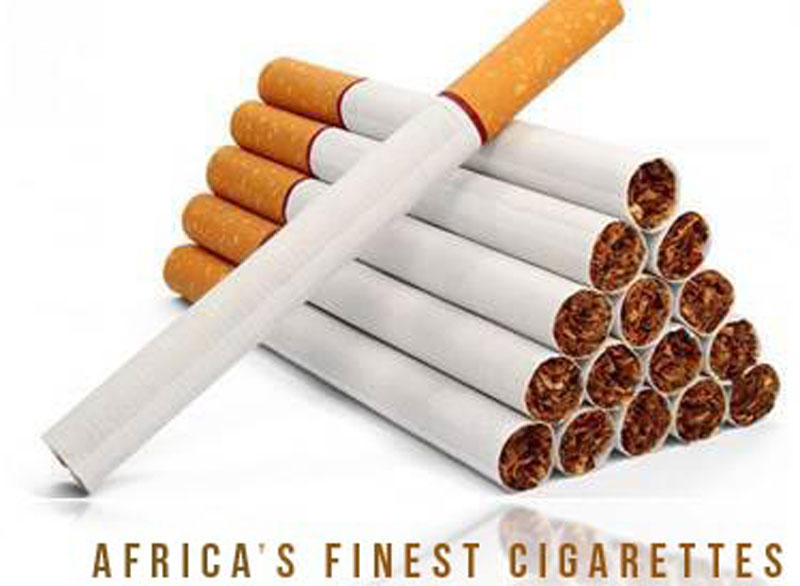 The Zimbabwe Tobacco Association president Rodney Ambrose has dismissed reports that his organisation has rejected the 30 per cent forex retention threshold announced by the Central Bank governor John Mangudya during the presentation of the Monetary Policy Statement on Wednesday.

Earlier reports had indicated that the Association’s members held a meeting on Wednesday night to map the way forward regarding the position taken by Mangudya. The report further claimed that tobacco farmers had threatened to withhold their crop.

Writing to Pindula News on Thursday, Rodney refuted those claims. He said:

Reference is made to your online story above in which it is mentioned that the Zimbabwe Tobacco Association President Mr Rodney Ambrose has indicated that tobacco farmers will withhold their tobacco crop if the 30% is not reviewed.

The article also mentions that tobacco growers were meeting to discuss the matter on the night of Wednesday 20th February into Thursday 21st February 2019.

We write to you to inform you that both matters are very untrue. At no time was it indicated to any reporter that tobacco farmers would withhold their crop if the 30% is not reviewed. Also, no meeting of tobacco growers has taken place yet to discuss the matter.