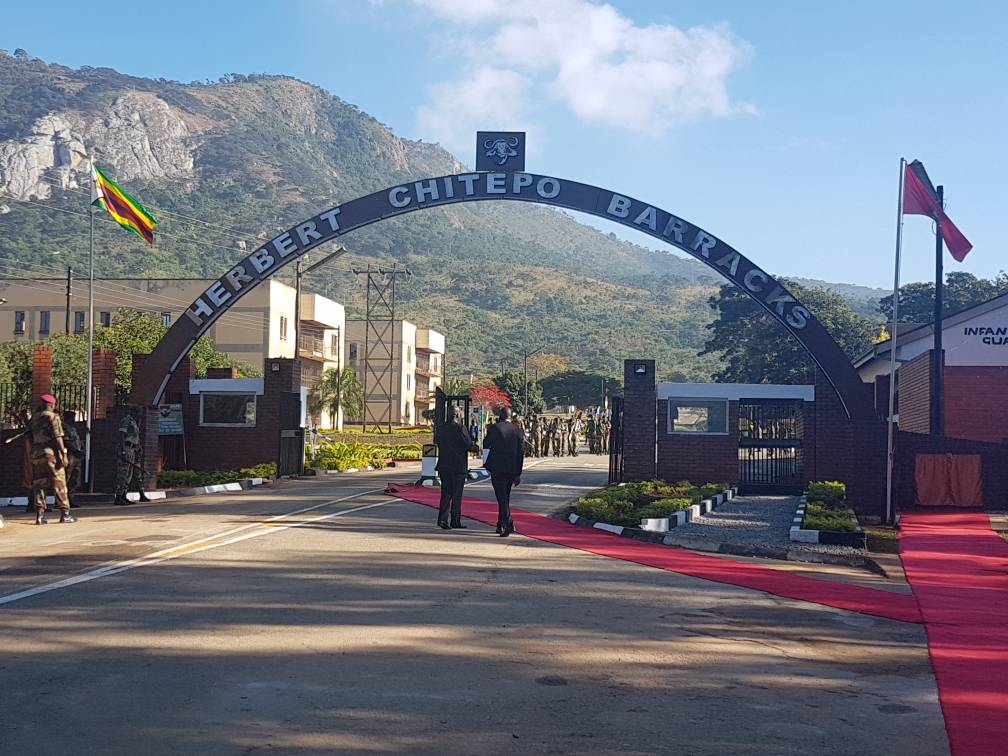 Two MDC officials were on Tuesday night abducted from their home by alleged members of the army in Zimunya, Mutare. The duo was brutally assaulted and then dumped.

The two brothers, Robert and Dunmore Saunyama were seized from their homes by a group of eight soldiers and taken to 3 Infantry Brigade in Mutare.

After an outcry on social media, once their location was known, their captors released them and they were found dumped. They had been badly beaten and have been taken to the hospital.

The alleged abduction was earlier on revealed by MDC Manicaland provincial spokesperson Trevor Saruwaka who wrote:

Zimunya township has been a little hell since the stay-away disturbances. The residents have not known peace ever since.

‘What’s clear from this incident is that Zimbabwe is descending into a dark period of kidnappings, abductions, beatings and extrajudicial killings.

The dark days of Gukurahundi and the 2008 election run-off killings are upon us once again. One cannot fail to link the threats against the opposition by Mnangagwa over the weekend in Mwenezi with this heinous operation.

It’s clear the junta has stepped up the terror campaign against ordinary, peace-loving citizens.