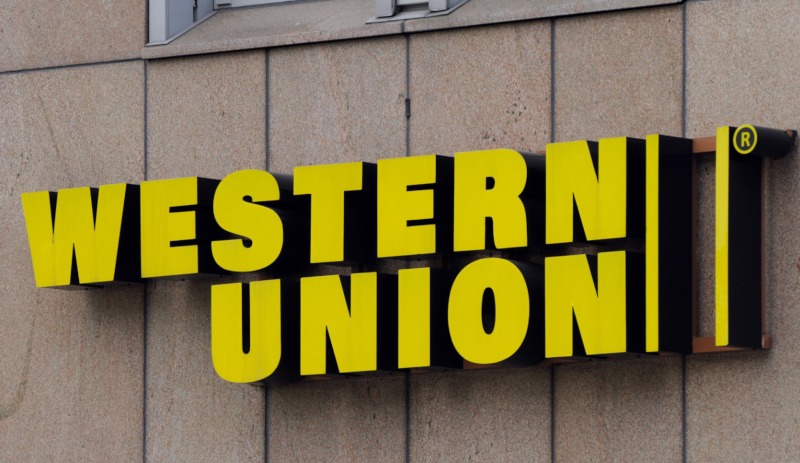 Western Union agents have close shop due to foreign currency shortages as they are failing to access hard cash from local banks for onward transfer to receivers.

According to an official in the money transfer business who spoke to The Herald on condition of anonymity, money transfer agencies are failing to fulfil their obligations due to failure to access foreign currency from local banks. He said while Western Union (International), for example, deposits money in the nostro account of a local bank, the bank might not necessarily have the physical notes to give the local Western Union agency.

One Comment on “Western Union Agents Close Due To Forex Shortages”