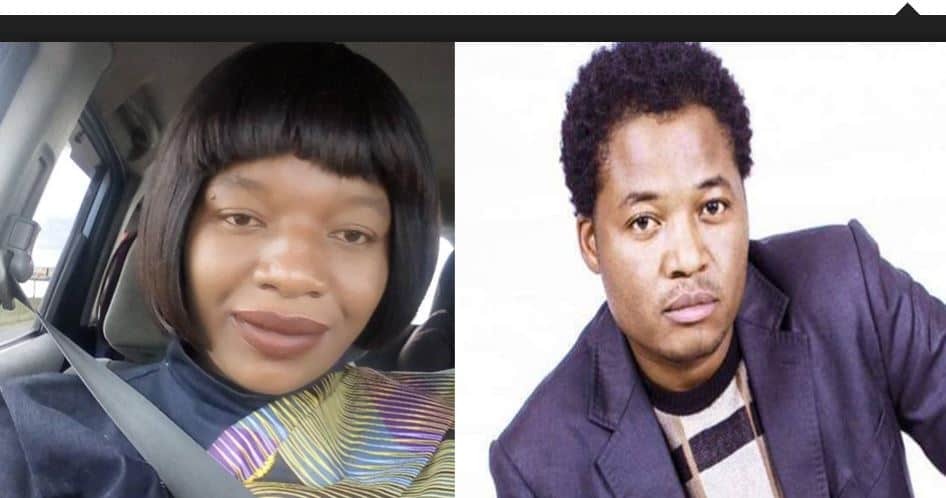 The woman in Denzel Burutsa’s se_x tape, Nancy Masiyambiri, has said that the former Studio 263 star deliberately leaked the tape hoping to fix her. She said he intended to have his face blurred in the video but the person tasked with doing so ended up sharing the video as is.

Masiyambiri also said that Jabu is an extortionist and that this is not the first time he has used such personal material against her.

Deny is an extortionist, he took a picture of me naked while bathing without my consent when we had just started dating in 2017, only to threaten leaking the pictures when things were no longer going well between us.

Fearing to be stripped off my humility, I decided to get back with him in the hope that he puts it behind us which he surely did and we moved past it together.

After one and a half years of dating when I told Deny I couldn’t do it anymore, he teamed up with my ex-best friend whom she tasked to blur his face before leaking one of the sex tapes we had during our happy days. Unfortunately, the person he tasked was stupid not to do as told and leaked the video as it is

Masiyambiri also denied that she was sick:

“Deny is a blood donor and walks around with a self-testing kit, he would never be stupid to have unprotected sex with me if I were really sick. This is a condition that most thick women have on their thighs, the boils emanate from friction between the legs, I have been trying to lose weight so as to curb this which I’m still doing,