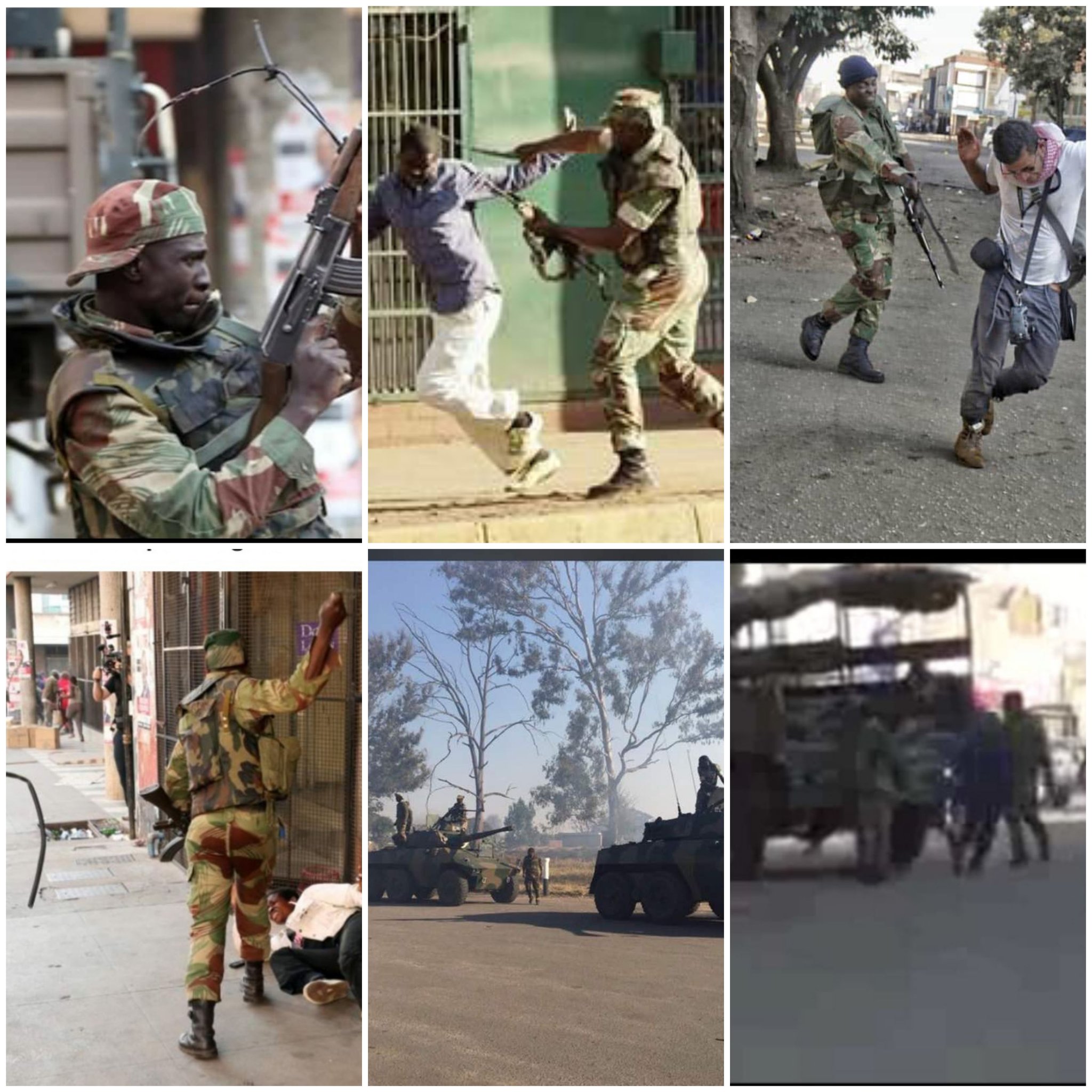 The government is moving towards replacing the Public Order and Security Act (POSA) with a new law, the proposed Maintenance of Peace and Order Bill.

While addressing the media during the post-cabinet meeting on Tuesday, Information and Publicity Minister Monica Mutsvangwa said:

Following the approval by the cabinet of the repeal of the Public Order and Security Act (POSA) at its previous sitting, Cabinet considered and approved the consequent proposed Maintenance of Peace and Order Bill, Whose provisions will be in conformity with the constitution of Zimbabwe.

We are going to insert that provision to ensure that within the Maintenance of Peace and Order Bill, that provision is captured whereby the president will now be called upon to inform parliament within seven days of its next sitting after deploying soldiers to assist the police.