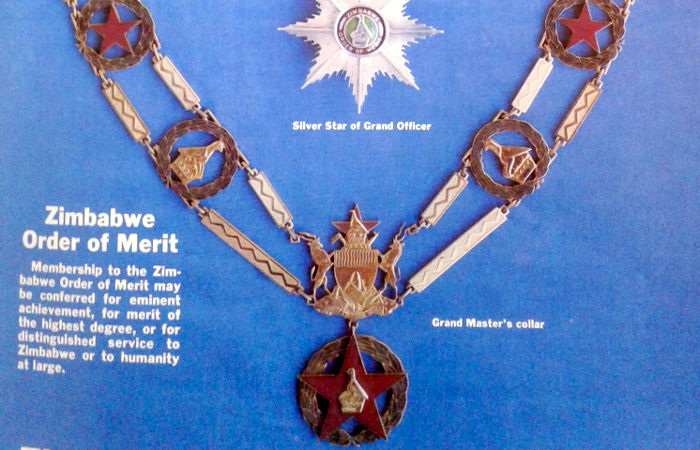 With the passing of Oliver Mtukudzi last month, and then this month Charles Mungoshi, Zimbabweans have been calling for the recognition of individuals that have contributed significantly to the country. Turns out, besides being declared a National Hero after one is dead, awards already exist to honour these people while they live.

From Bulawayo based Paul Hubbard who specialises in historical-archaeological tours:

With the calls about better acknowledging heroes in #Zimbabwe, why is there no reference to these awards specifically created to honour those with amazing accomplishments in the service of others. I wonder how many have been given to civilians outside of our govt & ruling party. 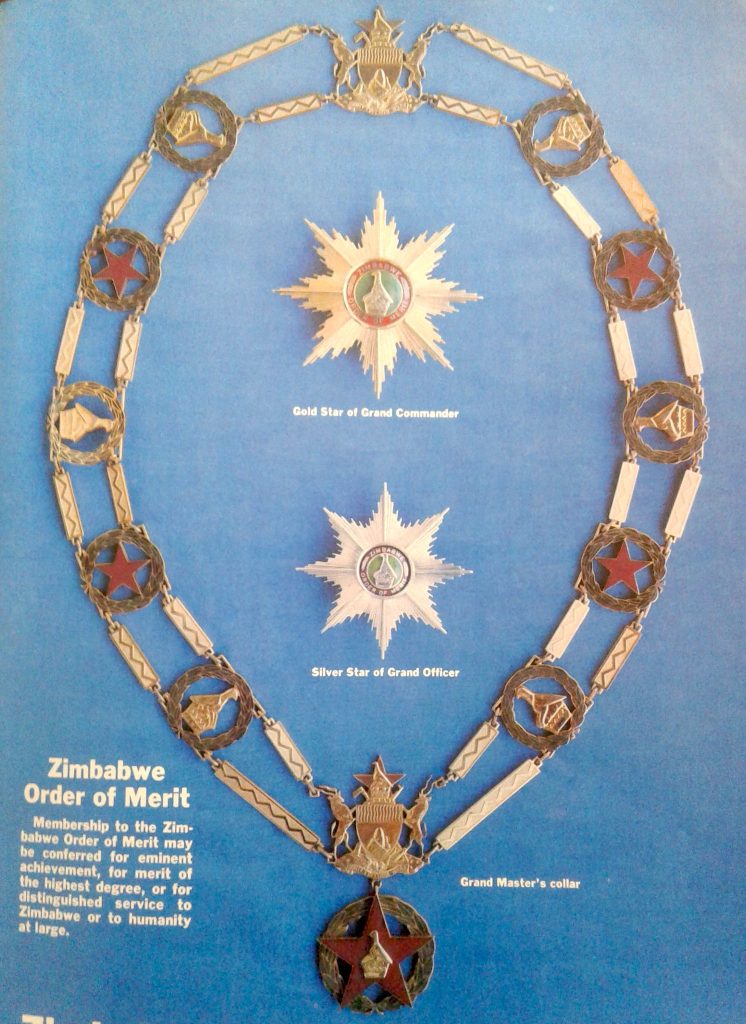 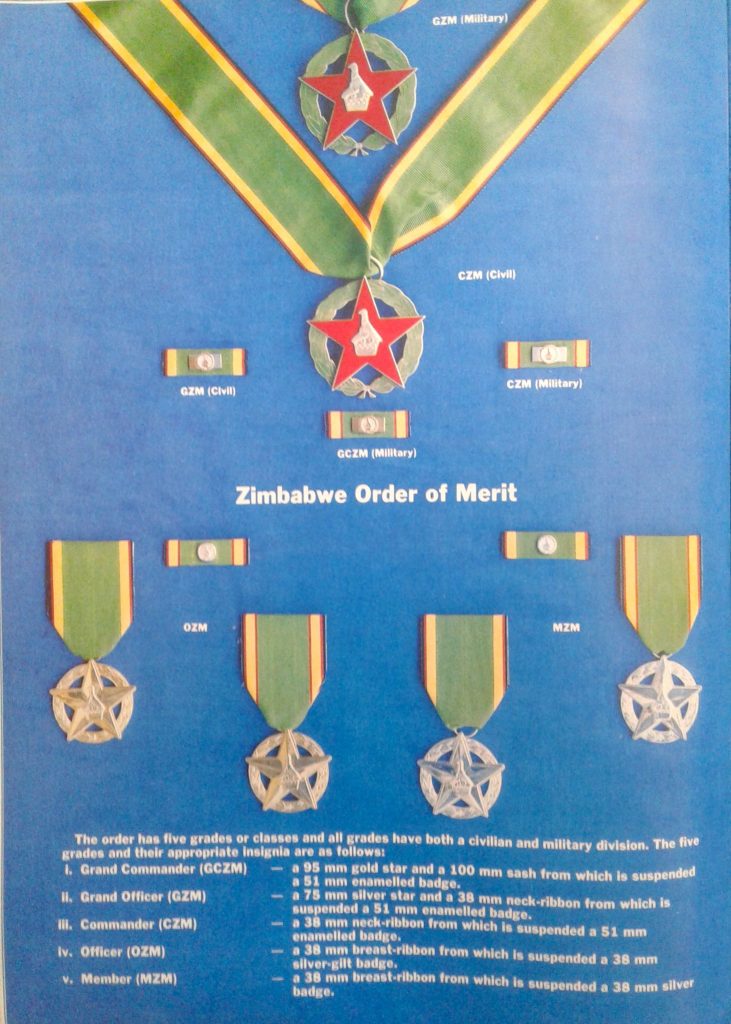 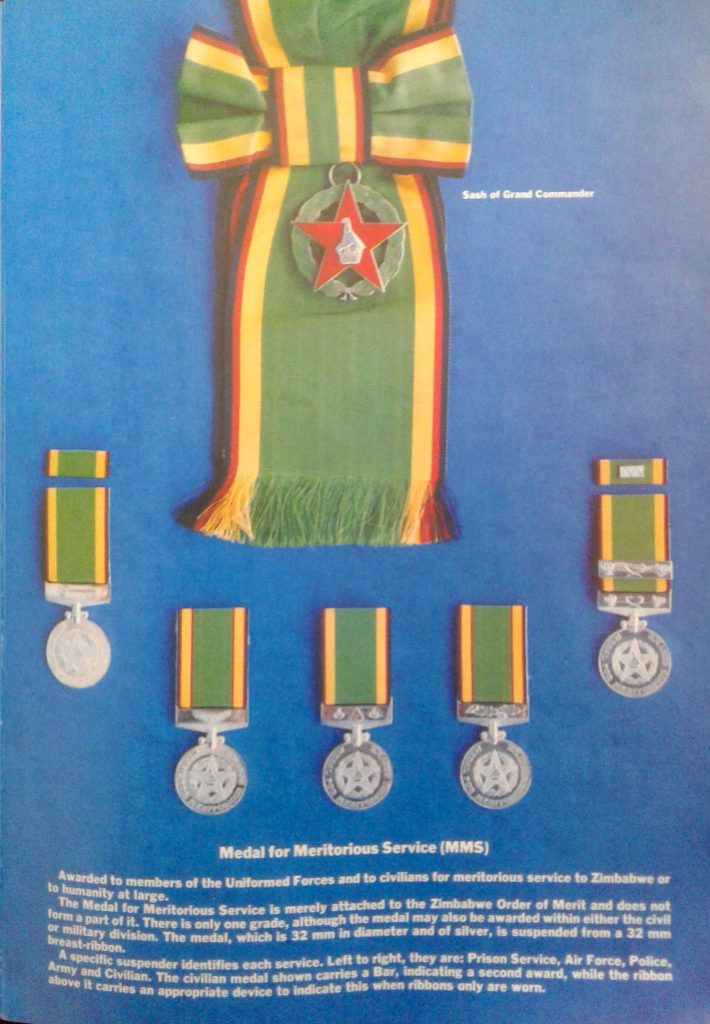 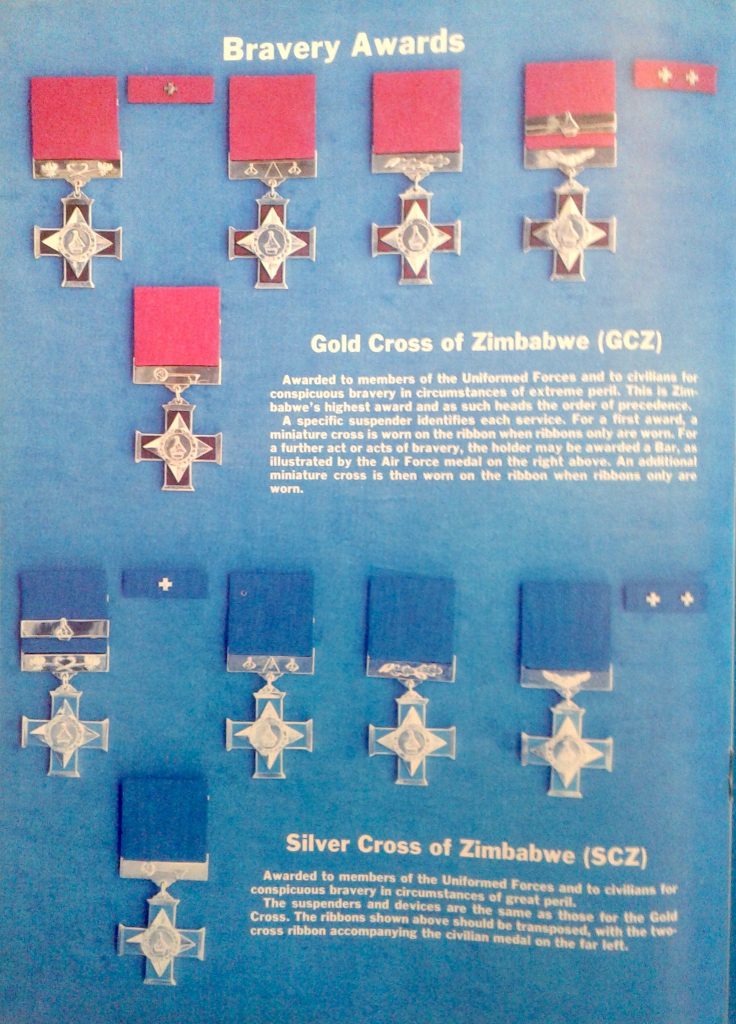 Charles Lovemore Mungoshi was a Zimbabwean novelist. He wrote in both English and Shona and is most known for his novels that include Coming of the Dry Season, Waiting for the rain, Makunun'unu Maodzamoyo and Ndiko Kupindana Kwemazuva. He died at 71 on 16 February... Read More About Charles Mungoshi

Do You Know About These Zimbabwean Order Of Merit Awards?