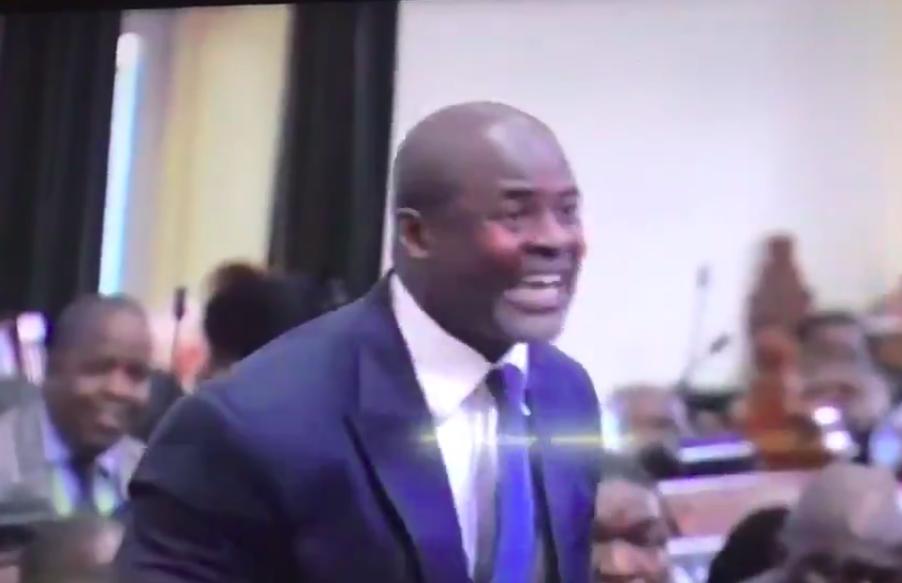 Former Chairperson of the Parliamentary Portfolio Committee  (PPC) on Mines, Temba Mliswa says that he welcomes the disbandment of the Committee.

The PPC was in the headlines for the wrong reasons recently after its members were accused of demanding bribes from potential investors. They are currently under investigation over the allegations. Writing on Twitter on Tuesday, Mliswa said:

I commend Parliament for adhering to the recommendations of my first quarterly report and dissolving the Parliamentary Portfolio Committee on Mines. It is a good move as it had been captured by Ministers MPs with vested interests who were there to protect their own interests. The role of oversight was severely compromised.

When it is reconstituted, those who should never be part of it are the likes of Honourables Zhou, Paradza, Bhila and Machando who ran riot and were very disruptive yelping puppies of a higher office. You’ll find many of these MPs never debate in Parliament either.