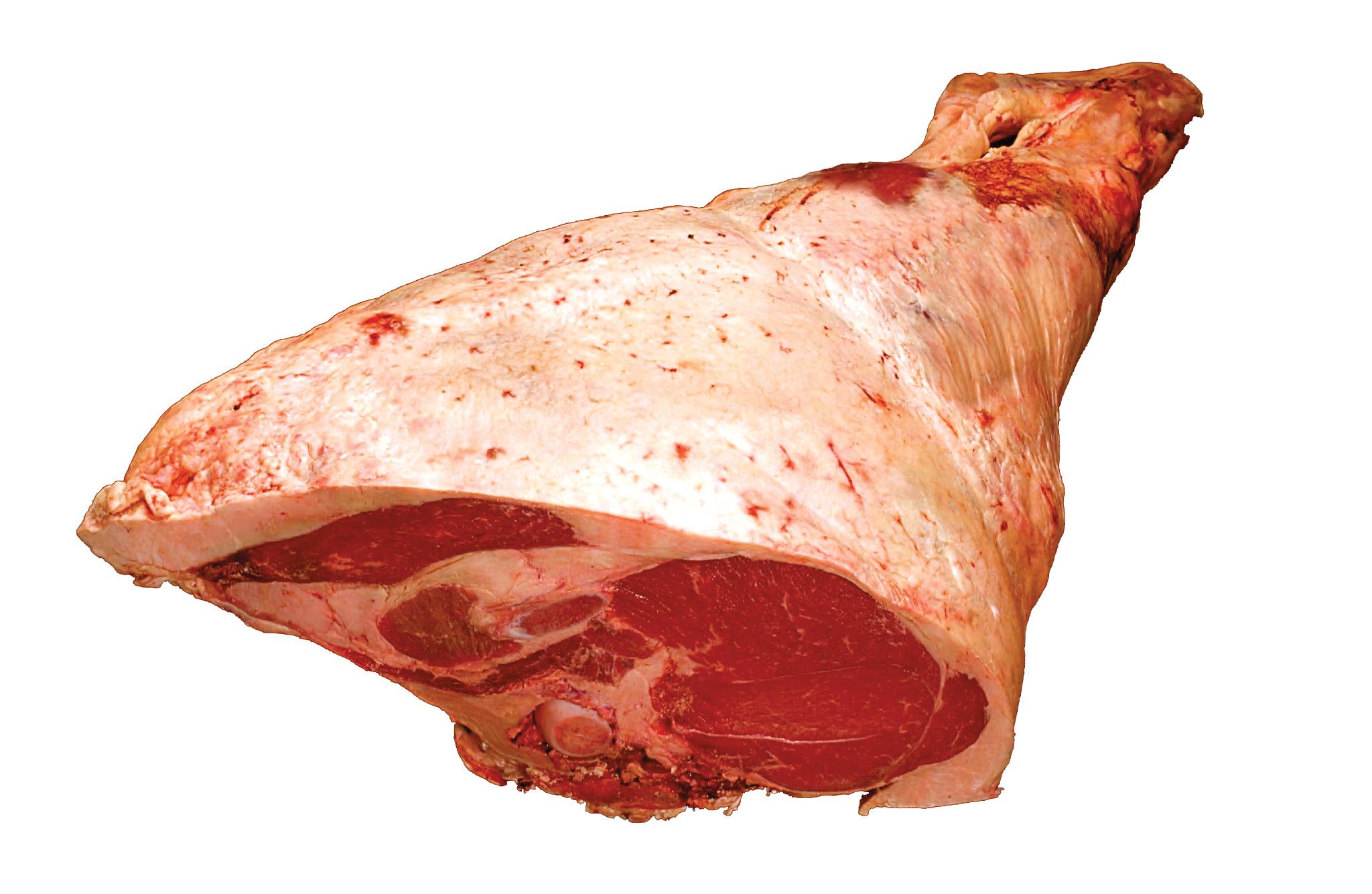 A 32-year-old man allegedly stole beef at the late Chief Chapoto’s funeral in Kanyemba on Sunday.

The man, identified as Aleck Kanyemba (32), of Muchiruhwe village, shoved the stolen meat into a plastic bag and was in the process of taking it to his uncle’s car boot when he was spotted.

Kanyemba was apprehended by mourners before calling the police. He was fortunately rescued by village head Bothwell Arufai, who pleaded with the police not to arrest him since they had recovered the meat.

Edmore Chimata, an eyewitness to the incident said:

Kanyemba’s uncle, Arufai confirmed the incident to Newsday. He said:

I can confirm that I pleaded with the police to release Kanyemba after he stole meat. Indeed, he acted wrongly, but we should not judge these young men harshly since they are facing economic hardships.