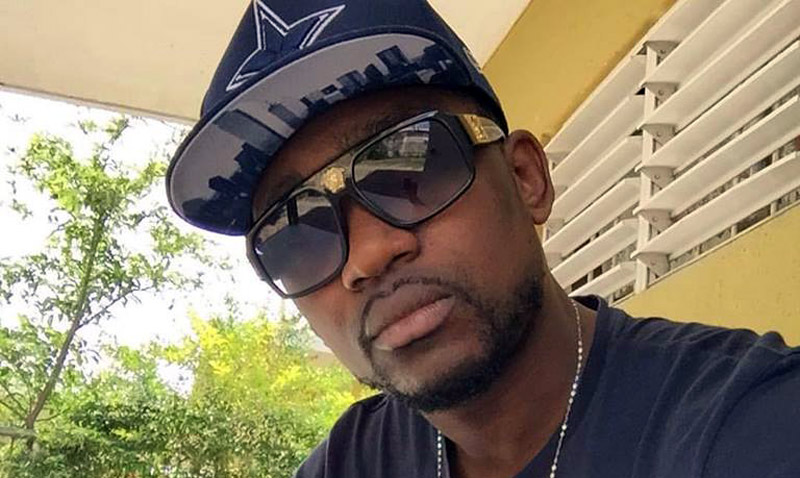 Mugabe is mentioned alongside Martin Luther King, Bob Marley, and Oprah Winfrey, among others for their contribution to in defense of human rights. “Great Men” is a remix to Burning Spear’s 20th century original track. Watch the video below: