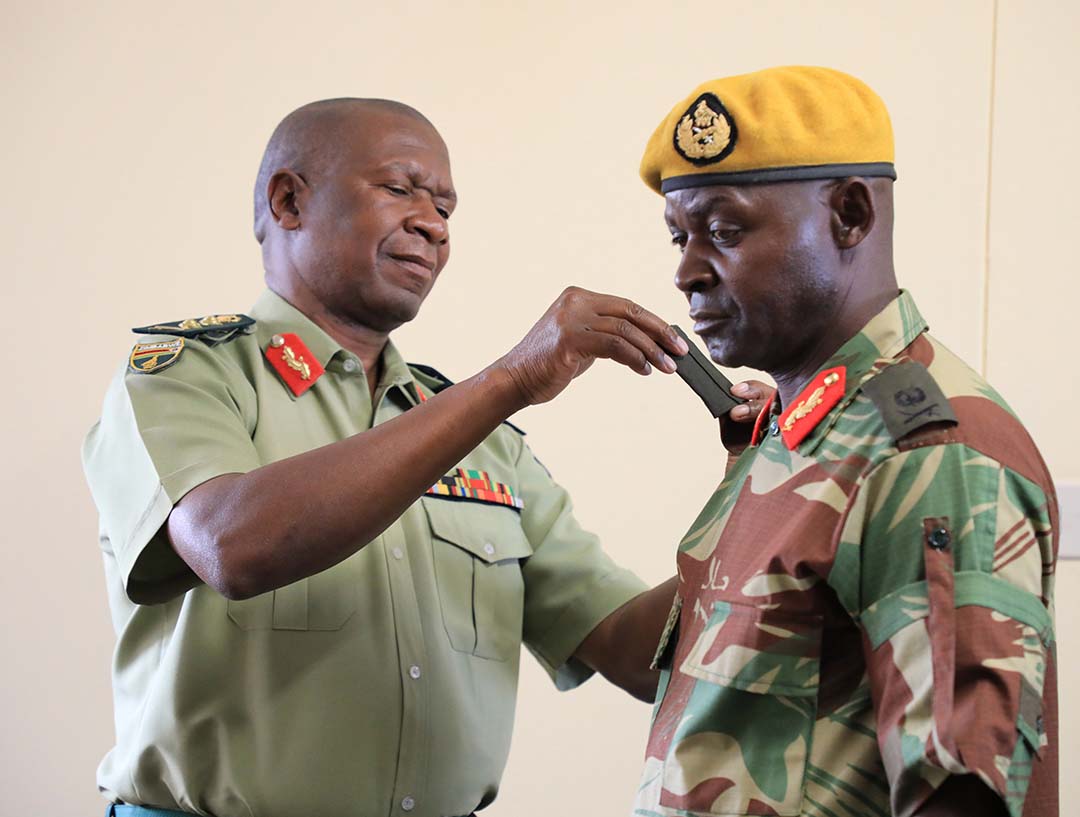 Major General Anselem Sanyatwe led the Presidential Guard Unit during Operation Restore Legacy, a euphemism for the November 2017 military coup that toppled President Robert Mugabe. The unit was implicated in the August 1 shootings by the Motlanthe Commission report. In December, he was promoted to the rank of Major-general.

Major General Douglas Nyikayaramba was the Zimbabwe Defence Forces, Chief of Staff. While addressing journalists a few weeks ago, he denied that the army was responsible for the death of civilians during ShutDownZim. He said:

… We have been flashing out rogue elements and we have a challenge that some of them ran away with our uniforms. Some of the uniforms are stolen on washing lines, which other people use to perpetrate criminal activities.

Some of the uniforms are taken from deceased people. We have not been collecting them and it’s a weakness in the system. We urge all those with the uniforms to return them. Some have started returning them and there is a heap in Epworth from people surrendering them. 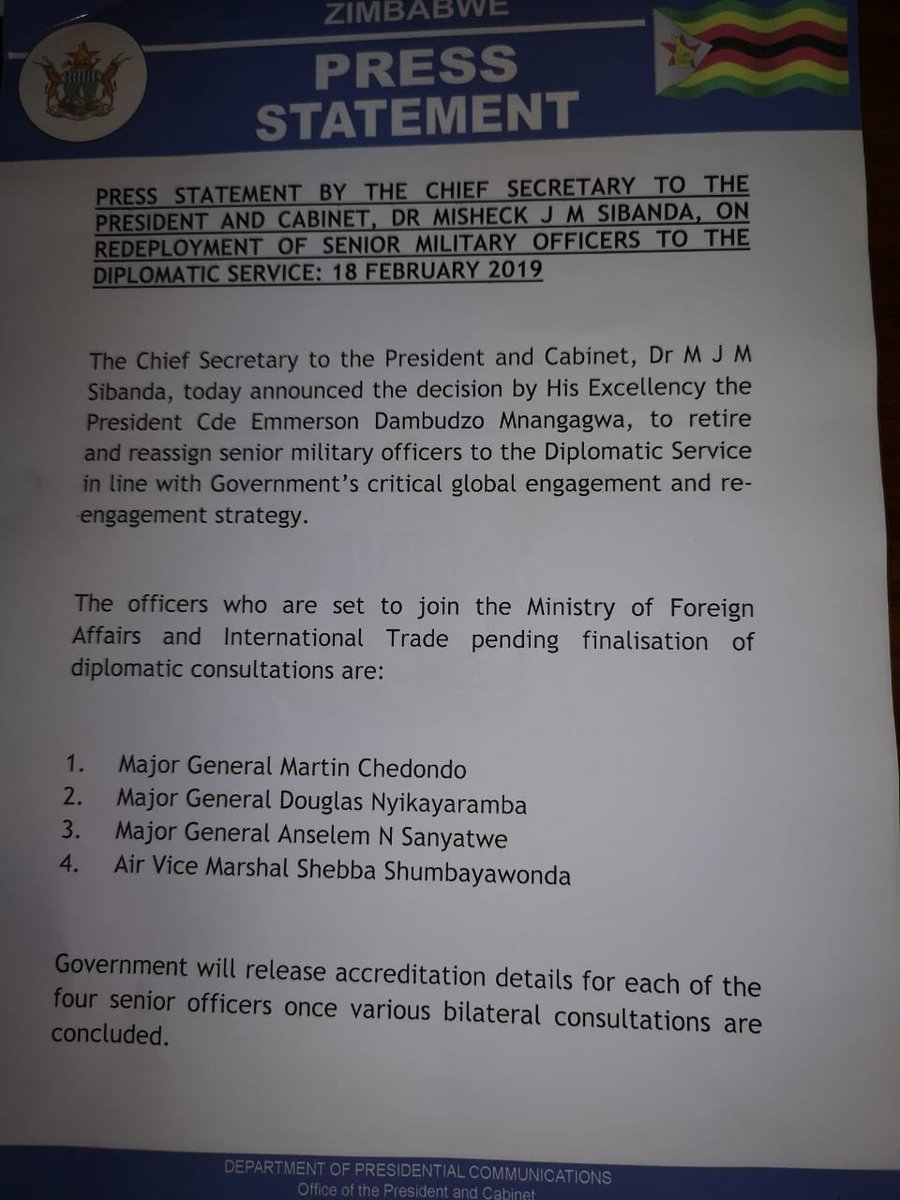 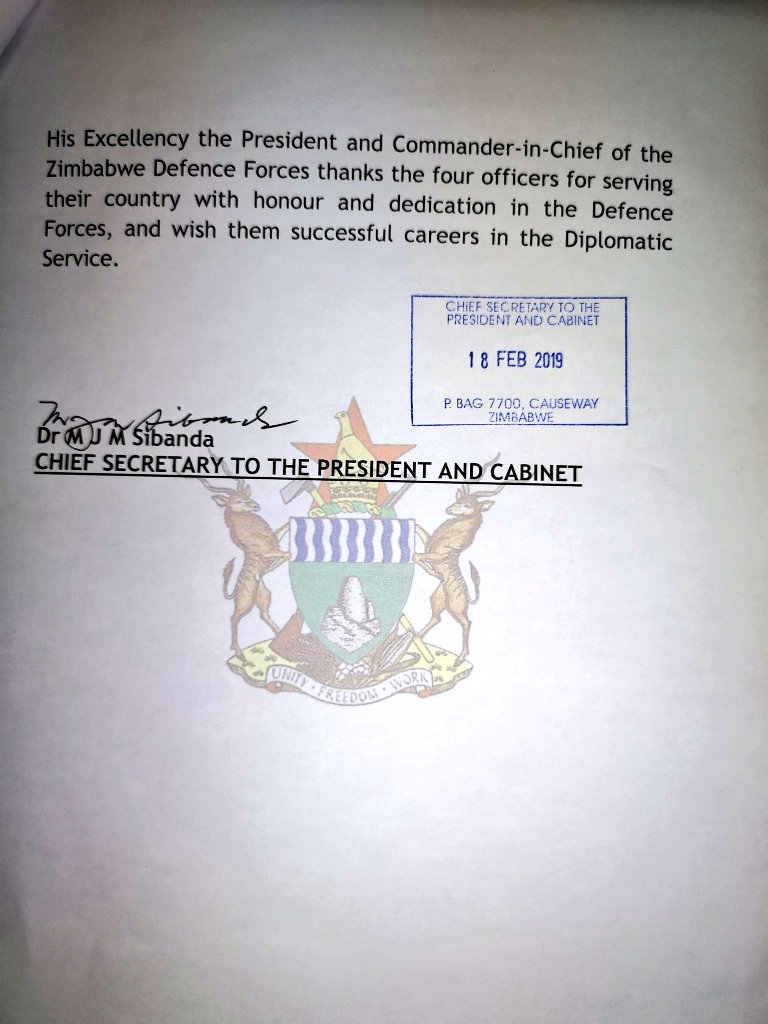