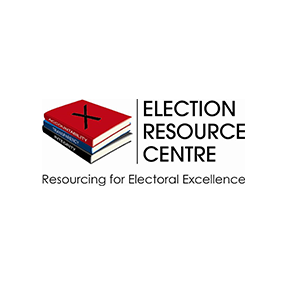 On 7 February 2019, the High Court of Zimbabwe through Justice Munangati-Manongwa dismissed a Chief Charumbira’s court application against an order sought by and granted in favour of the Election Resource Centre (ERC) for want of prosecution. President of the National Council of Chiefs, Chief Charumbira had applied for rescission of judgement against a 2018 High Court Order compelling him to publicly withdraw in writing, unconstitutional comments made urging traditional leaders to support ZANU PF and its presidential candidate during the run-up to the 30 July harmonised elections.

Consequently, the involvement of traditional leaders in partisan politics is deemed unconstitutional and the Chief is legally obliged to comply with the 2018 High Court Order and publicly withdraw comments urging traditional leaders to unconstitutionally participate in partisan politics in favour of ZANU PF. Furthermore, the Ministry of Local Government, Public Works and National Housing must institute disciplinary proceedings against Chief Charumbira.

Traditional leaders wield extensive social and legal authorities within their presiding rural areas, and their actions have a direct bearing on how citizens exercise their rights and responsibilities. In aiming to achieve an electoral environment which satisfies the constitutional principles of free and fair elections, traditional leaders must comply with the constitution and not participate in partisan politics. Partisan support for any political party by traditional leaders if pursued during discharge of duties affects citizen participation in democratic processes.

The ERC urges the Ministry of Local Government to comply with the High Court Order and institute disciplinary procedures against Chief Charumbira. An actionable precedent must be set by the Ministry to uphold and protect the constitution against violations by traditional leaders during and in between elections.