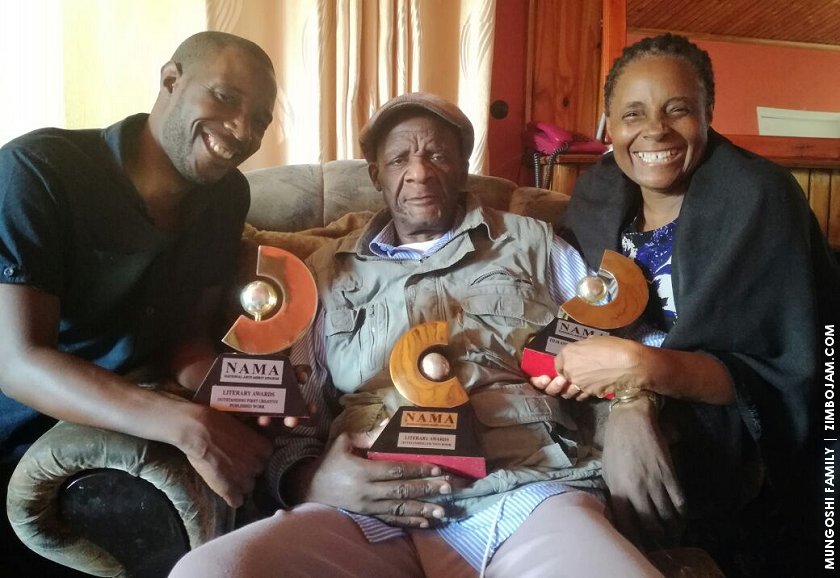 The Zimbabwe Writers Association (ZWA), through the National Arts Council of Zimbabwe (NACZ), has requested that the government confer the hero status on the late prolific writer Charles Mungoshi who passed away at Parirenyatwa Hospital at the age of 71.

In my capacity as the Zimbabwe Writers Association chairperson, I formally communicated the request to the National Arts Council of Zimbabwe on Saturday. I would personally want to see Charles Mungoshi recognised at such levels.

His writings are a valuable, intangible cultural heritage in so far as he captured facets of our traditions, the changes wrought by time and made us question our definition of our self-identity with characters like his iconic Lucifer.