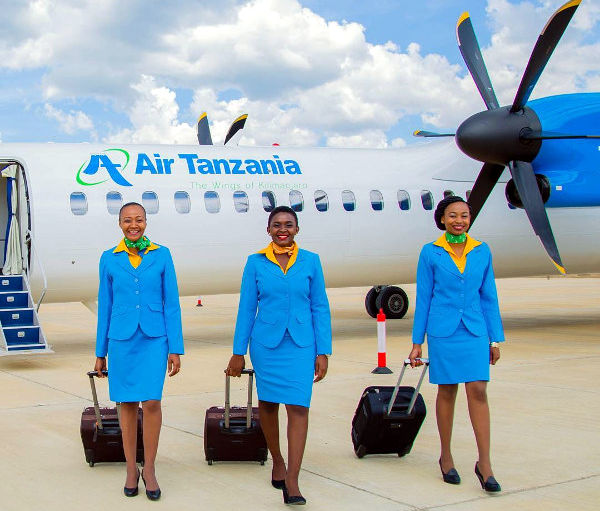 Air Tanzania has said that it will introduce flights to Harare this week.

It will also start flying to Lusaka, Zambia this week, and hopes to go beyond Africa with flights to China and India next month.

The airline’s CEO Ladislaus Matindi said that with six aircraft on its fleet, international flights have only been delayed by the challenges of IATA membership — which have since been finalised. 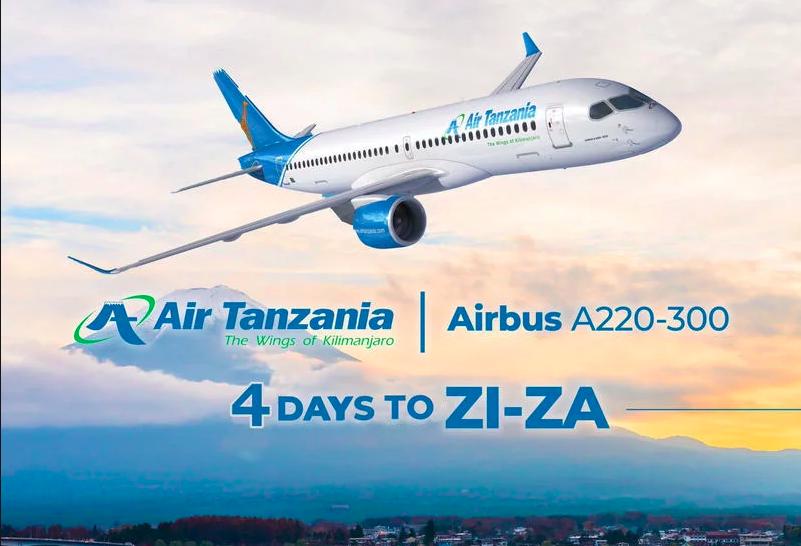 Matindi also said the airline is looking to start flying to Nairobi and DRC before the end of 2018.

Air Tanzania Company Limited (ATCL)  has had plans to increase its regional reach beyond the Comoros, Burundi and Uganda for a while now. In June last year, the airline made it clear that it was looking to start flights to South Africa, Zambia and Zimbabwe.

The airline was established as Air Tanzania Corporation on September in 1977 after the collapse of a regional East African Airways. Since then, the airline had been operating at a loss and depending on government subsidies. It is currently being revived by the government.