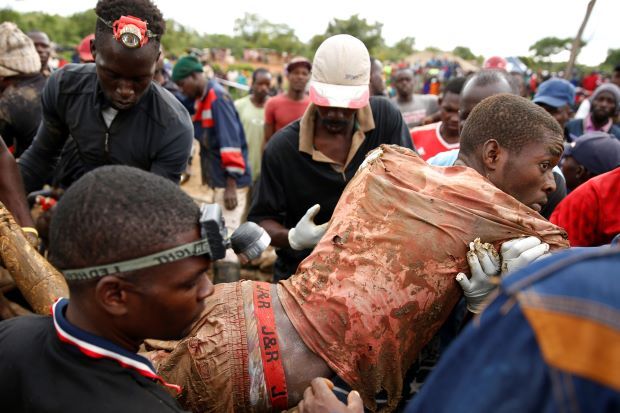 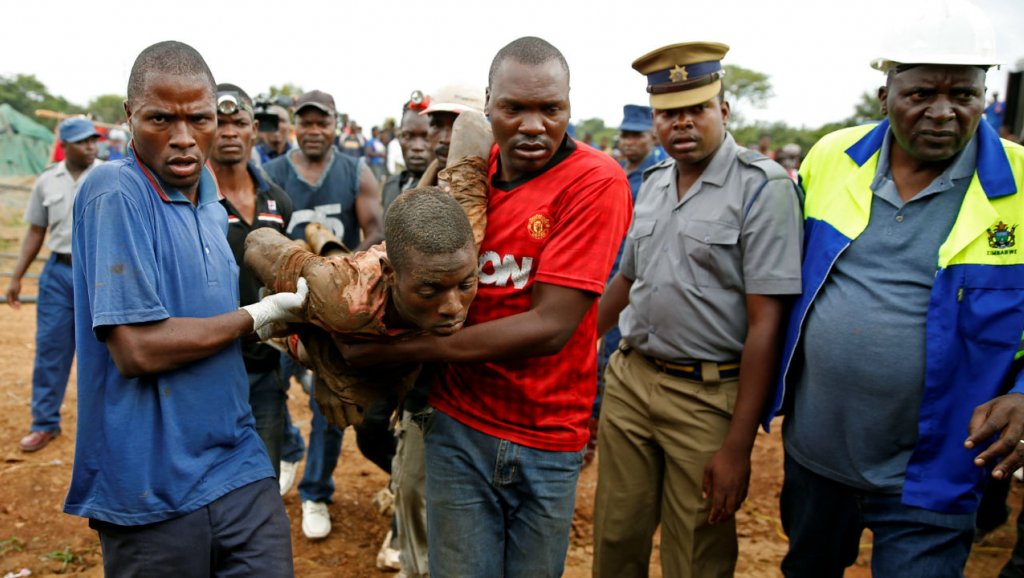 Survivors of the mining disaster that has claimed between 50 and 70 lives shared the stories of how they survived trapped underground in the flooded area.

One of the survivors, Simon Mushonga, said:

“The tunnel we had used to get into the mine is the one that is blocked by rubble and water, but the area we were in had no water. We could hear the pumps humming and this gave us hope.

We felt that people had not forgotten about us and we also kept pushing trying to find a way out, it was a torrid time for us.”

I could hear from the other side of the shaft voices and sounds from people hitting against the wall. I don’t know if they are still alive.”