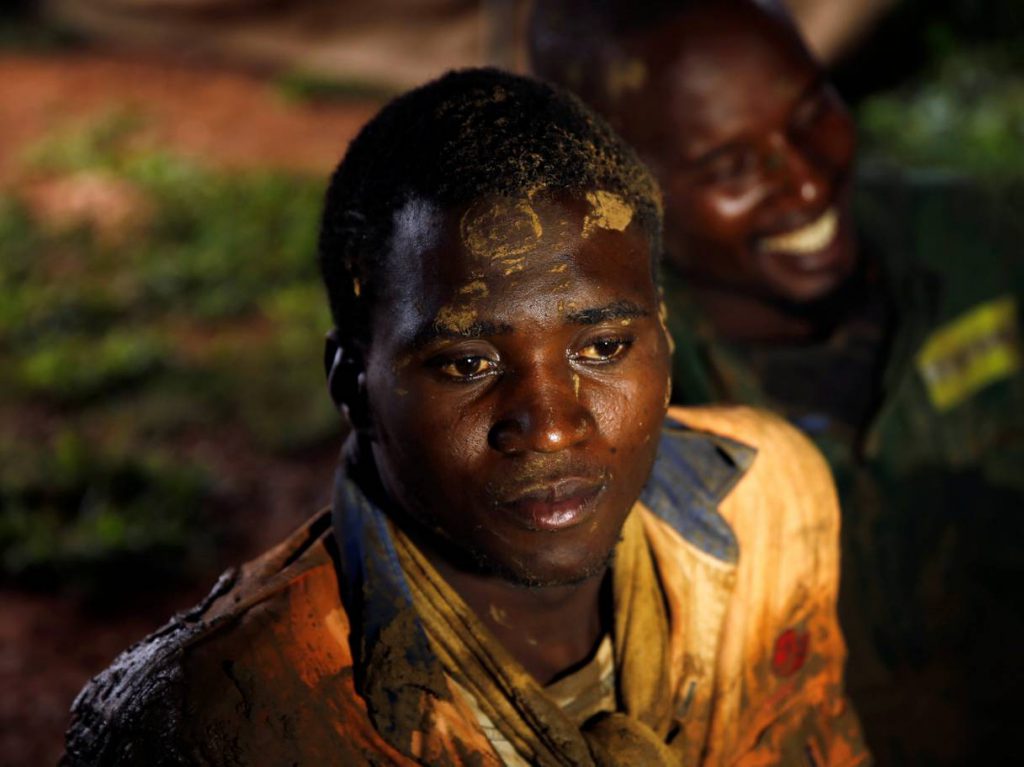 A report by the government-controlled broadcaster, ZBC, says that the government reacted with reasonable speed to the mining disaster when it occurred.

The government says it acted with reasonable speed in responding to the disaster at Silver Moon and Cricket mines in Battlefields where 24 people were confirmed dead while 8 others were rescued following flooding of the two mines last Tuesday.

The Deputy Minister of Mines and Mining Development, Cde Polite Kambamura says the dewatering of the mines took long as rescue teams were using light pumps.

The Deputy Minister said heavy duty pumps could not be used as the size of shafts entry points are too huge.

The government has been criticised for paying a deaf ear to the plight of the trapped miners.

The President Emmerson Mnangagwa was also criticised yesterday for posting a message on social media paying his condolences to the victims of a terror attack in India yet he had not sent out any message on the trapped miners in his own country. 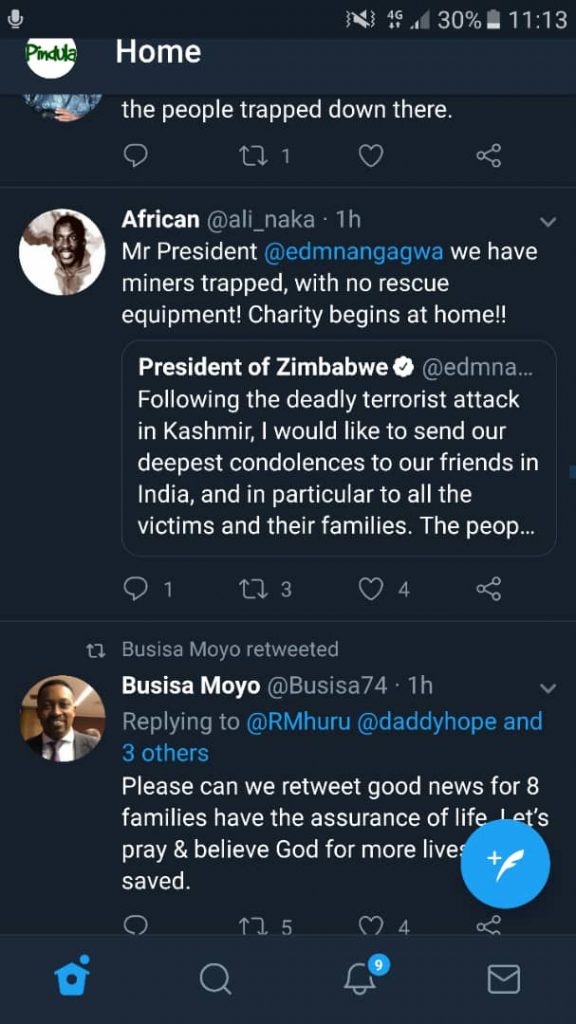 Mnangagwa was also criticised for attending a Zanu-PF ‘Thank You’ rally in Mwenezi on Saturday while rescue efforts where still going on for a mining disaster whose death toll has been estimated to be between 50  and 70 people.

BUILDING Materials in & around Harare
US $125.00 Harare
Web Hosing Services
US $2.50 Bulawayo