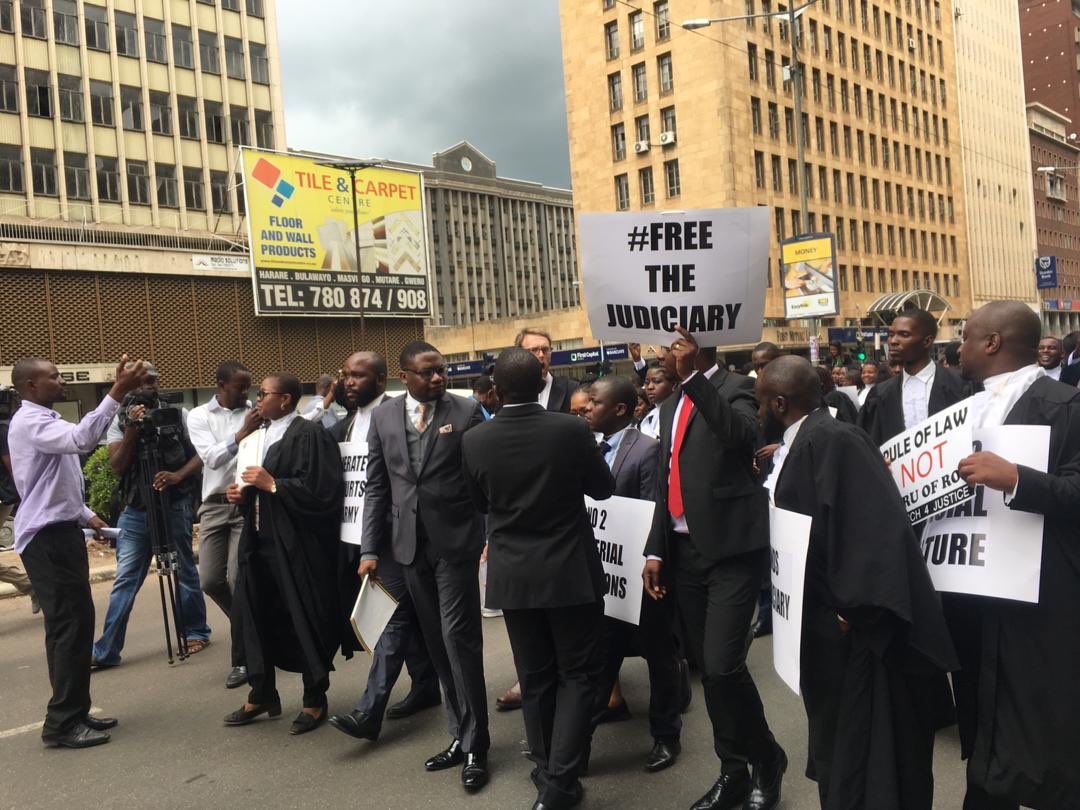 President Emmerson Mnangagwa has warned doctors and nurses who attended to people injured during the January protests that the government is coming after them.

Mnangagwa said that the protestors worked together with civil society and some medical personnel in organising the protests. He said:

They told them that if anyone gets arrested, they should go to a certain place, there are lawyers waiting to defend them,

“If anyone gets hurt, they should go to a certain place, there are doctors waiting to treat them.”

We are now going after those doctors who were involved in those activities.