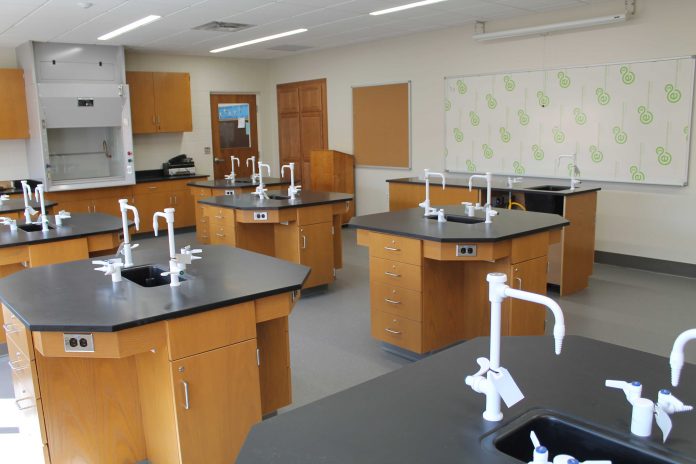 The Minister for Higher and Tertiary Education, Professor Amon Murwira said the government intends to build state of the art laboratories in rural schools so as to support Science Technology Engineering and Mathematics (STEM) in the areas.

Murwira revealed this in an interview with the Mail and Telegraph. He said:

We are encouraging that. We have gone as far as budgeting and we just need the school list based on the criteria that are given by the ministry of primary and secondary education.

The STEM programme was launched by former Minister Professor Jonathan Moyo in 2016 and has beneficiaries totalling 10 495. In January 2019, the government announced that it was suspending the programme.