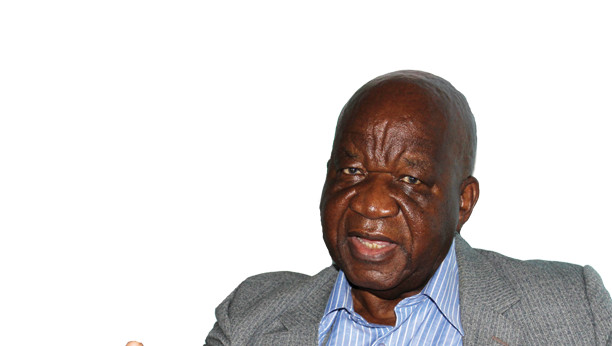 Professor Callistus Ndlovu’s body is expected in Zimbabwe tomorrow, Monday 8 February from South Africa. The late nationalist was declared a National Hero and will be buried at the National Heroes Acre in Harare.

Ndlovu’s body will be flown to Bulawayo for a funeral at his home Khumalo. It will later be flown back to Harare for burial.

Ndlovu, a former minister and Chairman of NetOne, died on Wednesday in South Africa where he was receiving treatment.