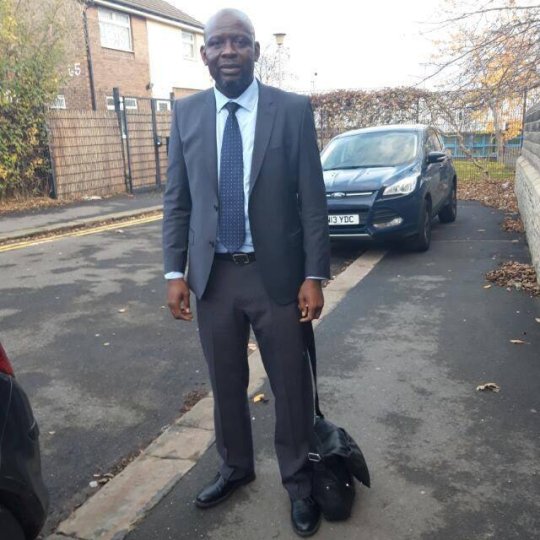 Zimbabweans living in the United Kingdom who are at risk of being deported are petrified of the very thought of coming back to Zimbabwe.

A charity worker who cooks weekly meals for the homeless, Khuzani Ndlovu, 46, is at risk of being deported and does not know the reason why.

The Sheffield-based Ndlovu spoke to Mretro.co.uk. He said:

I arrived on Monday and they asked if my health was okay if I was strong, or on medication. I said I was fine.

I expected them to say okay and come back like usual but two officers appeared behind me and locked me in a room.

They told me I don’t have indefinite leave to remain, that the Home Office got a refusal letter and they have to send me home.

I’m really scared. People are being tortured, killed, persecuted at home. It could happen to me.