A report claims that Vice President Constantino Chiwenga’s health problems could be the effects of ingesting lethal polonium- 210, a poison capable of causing cancer.

The Spotlight claims that high-level sources in the defence ministry disclosed that Chiwenga was rushed to India aboard a private plane through the Manyame air base in the capital for urgent treatment. The sources claim:

Number 2 (Chiwenga) was rushed to an Indian military hospital following suspicion that he could have been poisoned with some kind of dose of a lethal poison or military grade nerve agent during the November coup period.

Military intelligence officials are not taking any chances. The fact that medical doctors in Zimbabwe and South Africa have failed to explain his exact ailment, made them believe that he could have been made to ingest polonium -210 using food by his enemies, which is very difficult to trace in the human body and only nuclear scientists have the expertise needed to trace it.

Polonium-210 is capable of causing cancer in living tissue. When it is inhaled, it causes lung cancer, and if swallowed, it becomes concentrated in red blood cells, before spreading to the liver, kidneys, bone marrow, gastrointestinal tract, and the testicles or ovaries according to medicalnewstoday.

The poison has been used extensively by Russian intelligence services in killing dissidents such as former Russian spy, Alexander Litvinenko, in London in 2006. 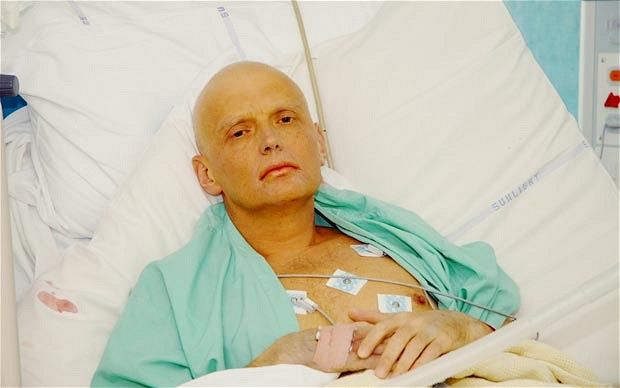