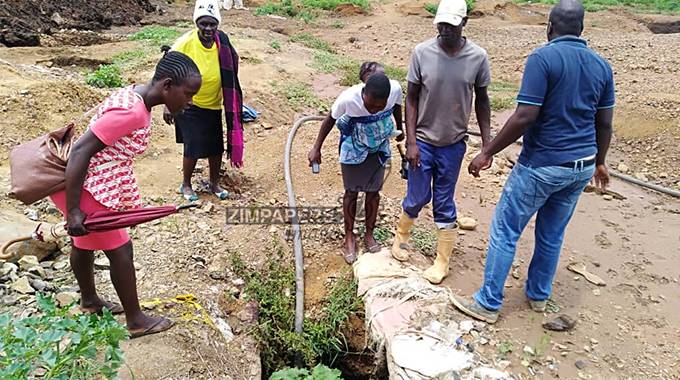 The Battlefields mine disaster could have been caused by mining activities being carried out along a water channel, something that is strictly prohibited under the Mines and Minerals Act.

In an interview with the Herald, Mines and Mining Development Deputy Minister Polite Kambamura said that preliminary investigations revealed that mining was being carried out in contravention of the law. Said Kambamura:

These miners were operating along a water channel which is against the Mines and Minerals Act. They tried to block the water channel 300 metres away from where the shafts are but there was a flood.

Efforts to drain water from the tunnels and shafts at Cricket No. 3 Mine and Baxter Mine are ongoing.