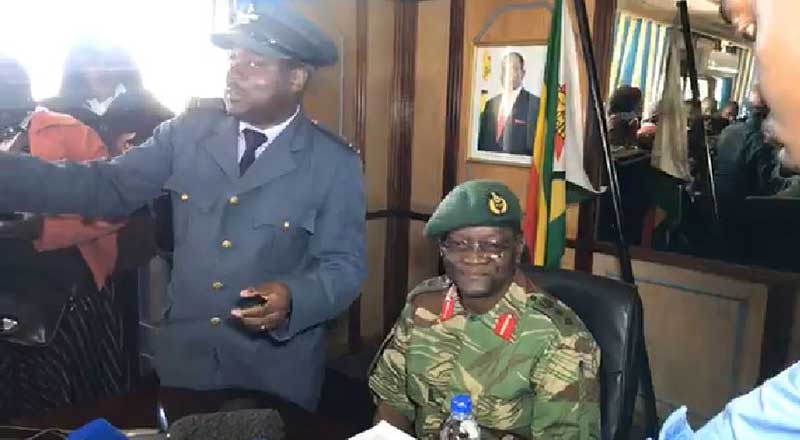 The fraternisation bans ZDF officers from marrying non commissioned members according. The policy which came into effect on February 1, gives those already married to each other, six months to comply or be discharged. Mugwisi said the policy is common practice in most defence forces. Said Mugwisi:

Moreover, the fraternisation policy is not peculiar to the ZDF as it is also common practice in most defence forces.