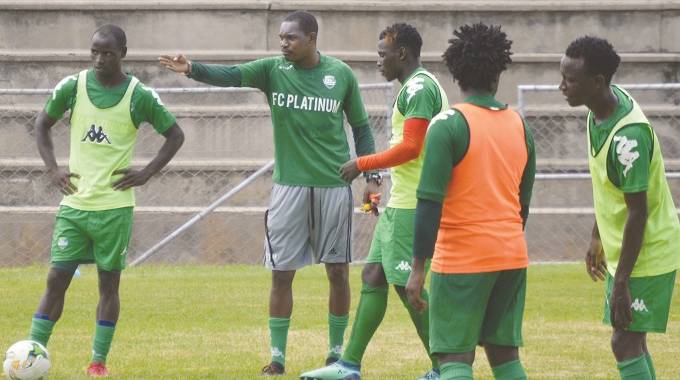 FC Platinum coach Norman Mapeza has bemoaned the mistakes that his charges made in the 2-0 defeat away to Horoya AC.

The defeat effectively ends FC Platinum’s flickering hopes of advancing beyond the group’s stages of the CAF Champions League. Mapeza had this to say:

We made two mistakes and got punished. At this level, you cannot afford to make such mistakes.

It’s a learning curve for us, and now we have to make sure that we do our best in the last two games.

FC Platinum will play their two final group games with no hope of qualifying. First, they will lock horns against South African giants Orlando Pirates in Soweto before finishing their Group B campaign at home against Esperance of Tunisia.