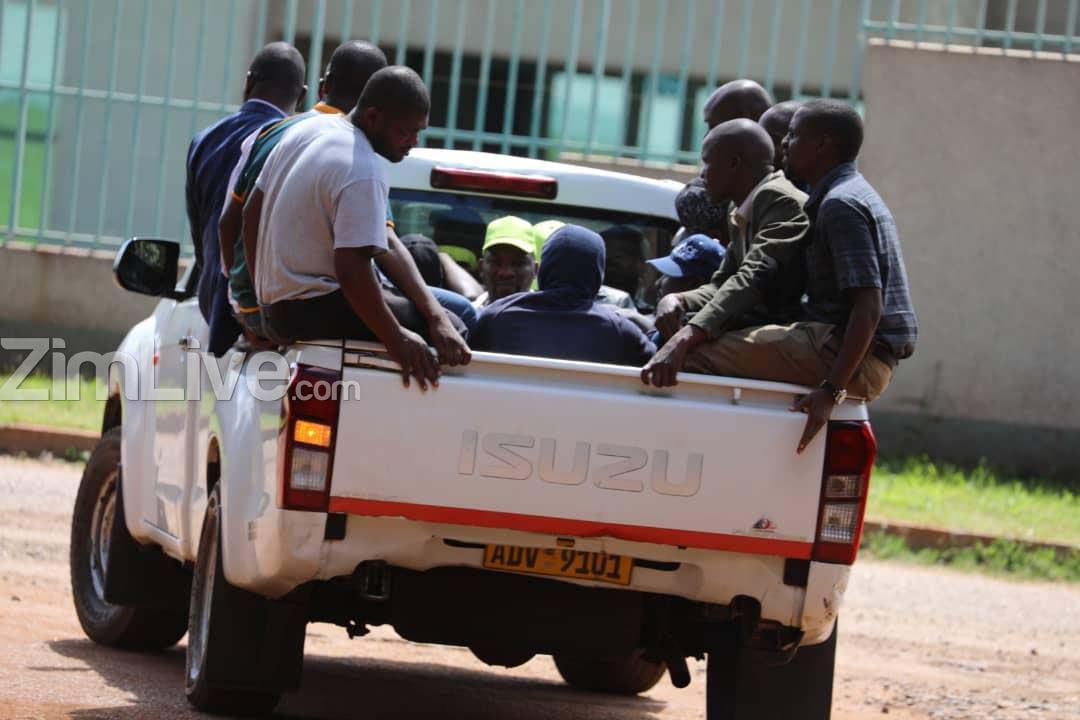 The National Prosecuting Authority (NPA) on Tuesday refused to prosecute a team of security agents that allegedly robbed a Mbare shabeen owner of substantial amounts of money during the ShutDownZim protests.

The 10-member team of robbers is made up of police officers, Military Intelligence and Central Intelligence Organisation operatives.

The security officials conspired to rob a Shabeen on Mangende Street in Mbare on February 8 while armed with assault rifles.

The eight were let go after the NPA told police investigators to bring a full docket. A ZimLive source said:

The NPA wants police to complete their investigations and submit a consolidated file. They are not off-the-hook, the prosecution will proceed by way of summons.

It was established that the vehicles used during the robbery belonged to the CIO.