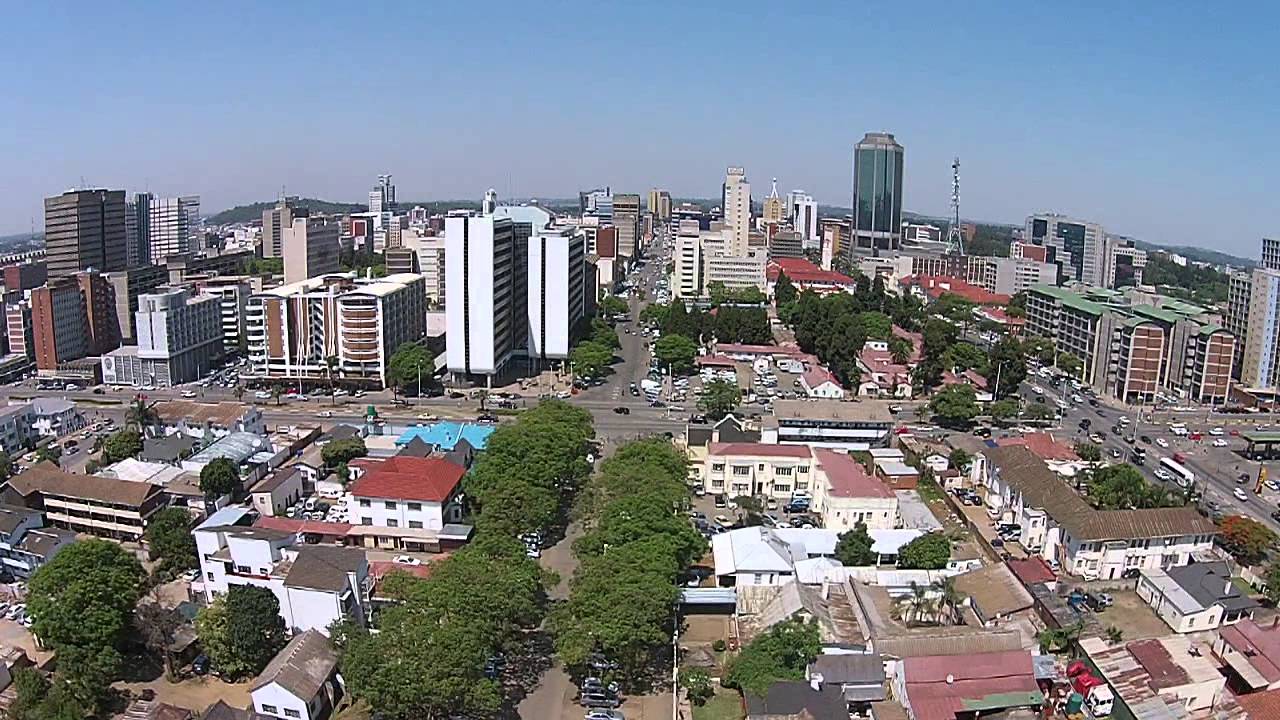 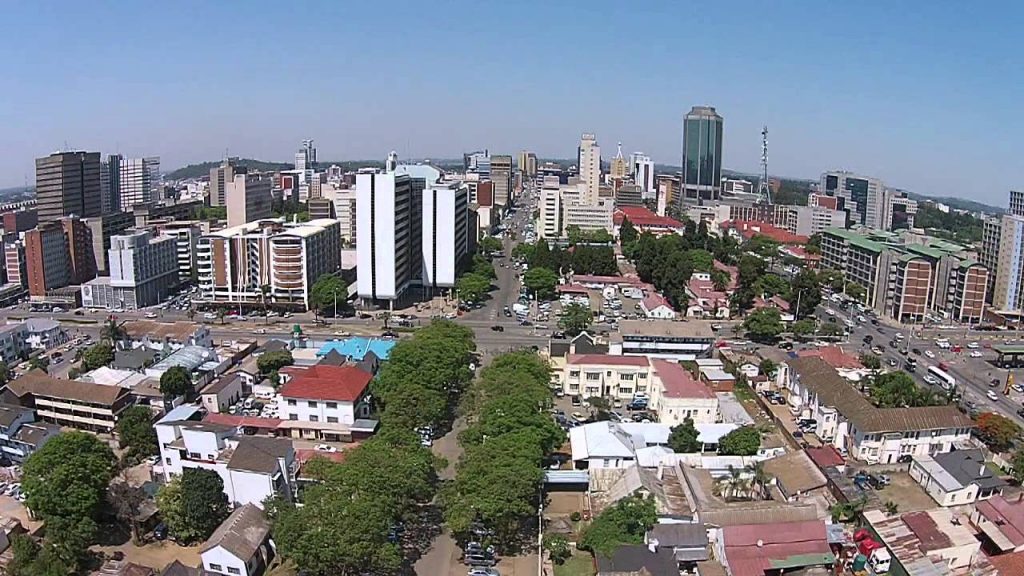 The City of Harare deleted its tweet announcing that it would do drone surveillance of residential areas to monitor adherence to city bylaws. The tweet ignited backlash from Harare residents on Twitter who criticised for the city authorities for having misplaced priorities.

Harare City to use drone technology to identify illegal structures and activities at residential properties.

The Mayor also then denied that any such use of drone technology was planned, saying on Twitter:

Truth is no drones will be used they don’t have a role here , we simply must used Dev Control,that is policy and direction.

The Harare City Council is an administrative body tasked with providing services for residence of Harare, the capital city of Zimbabwe. Among other duties, the council is responsible for providing clean drinking water, housing and accomodation, refuse collection facilities and health services. Read More About City of Harare