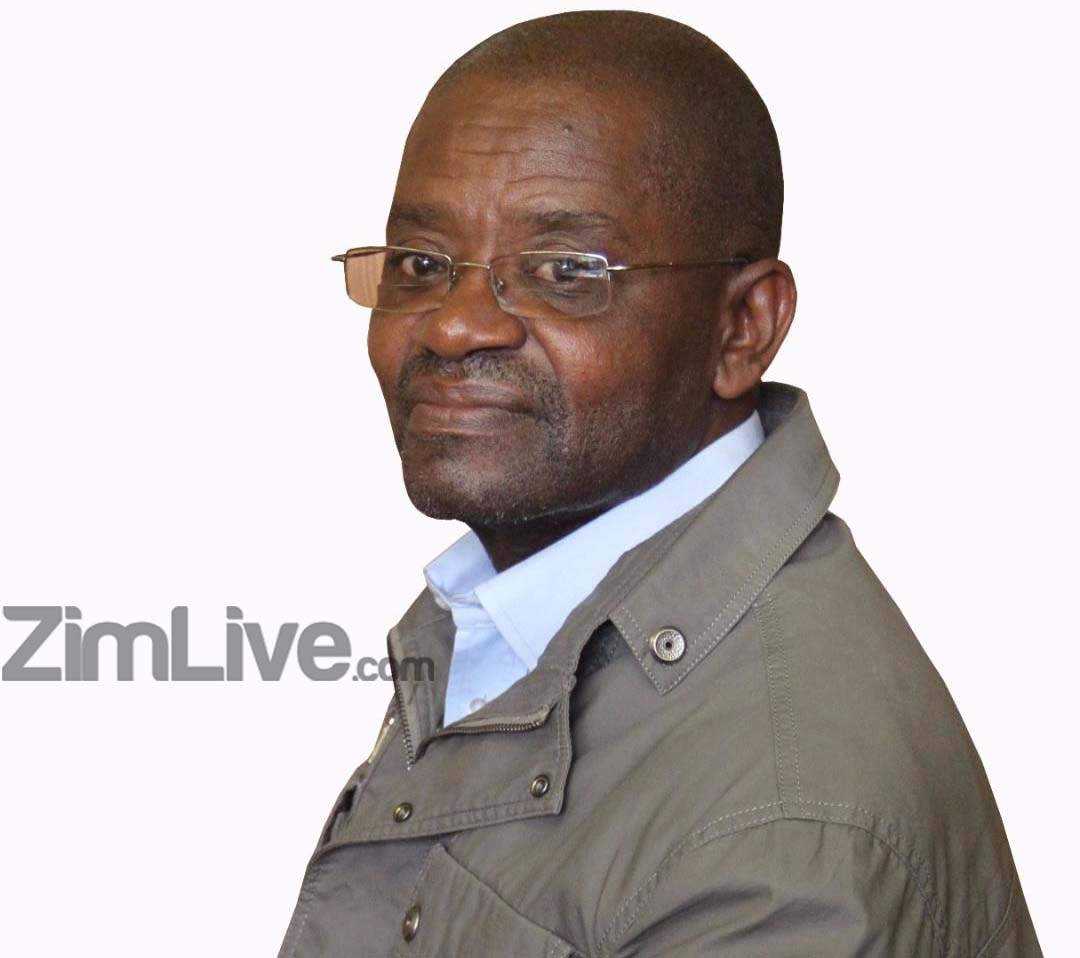 The Herald is set to name a new editor after firing Joram Nyathi last week.

Nyathi was told to “go home and wait for further instructions” on January 22 after he placed a picture of President Emmerson Mnangagwa, who was returning from a five-country tour of Eastern Europe, on an inside page. He was summoned to the Information Ministry where he was accused of lacking good judgment. Last week, the Zimbabwe Newspaper Group’ publishers of The Herald’ told Nyathi he was being retrenched. The company bought out his five-year contract which he only signed in December when he succeeded Caesar Zvayi.

Nyathi confirmed to ZimLive that he had left The Herald.  ZimLive reports Zimpapers chiefs had been told to recruit former Southern Times editor Moses Magadza, but he was passed on after he asked for three months to wind-up his business in Namibia. Mutsvangwa and her permanent secretary Nick Mangwana will now likely look within the Zimpapers group for an editor. Some of the names being considered are Manica Post editor Hatred Zenenga, Chronicle editor Innocent Madonko and The Suburban editor Itayi Musengeyi.