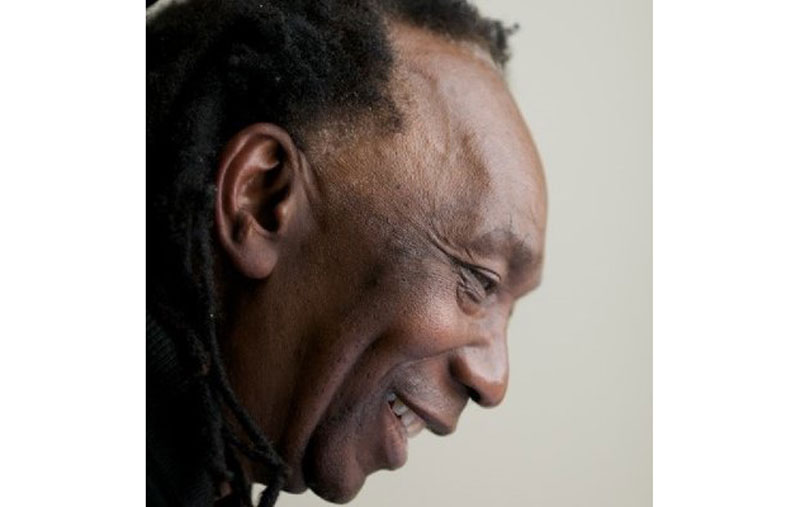 Chimurenga music maestro Thomas “Mukanya” Mapfumo has angrily dismissed reports that he is stone broke after he was evicted from a house that he was renting in Glen Lorne.

In an interview with the local publication, H-Metro, Mukanya expressed anger with the reports that he is $10 000 in the red. He vowed to sue the paper that published the story. Said Mukanya:

I was shocked to read in the press that I had been chucked out for failure to pay rent which is not true. The rent issue was between Max and the landlady who was owed US$1 600 by Max.

This accommodation was organised by Max and I was not involved. The police in Borrowdale convinced the landlady to unlock the door and we managed to take our clothes and moved to a new place that I was given by my younger brother Minister (Fortune) Chasi. We have been staying at his lodges and up to now, I am still there till I leave on Monday.

I am actually going to sue those people who are saying I am swimming in US$10 000 debt after my tour. I challenge the reporter to give me a list of the people I owe some money.

Today (yesterday), I actually called the writer of the story to tell me the people whom I owe money and they could not say anything. I even challenged the writer to accompany me to the lady who owns the Glen Lorne house to hear her side of the story, but he was not forthcoming.

As it stands, we are going to sue the paper because my image has been tarnished. It was nice for the writer to seek clarification with us before writing the story.