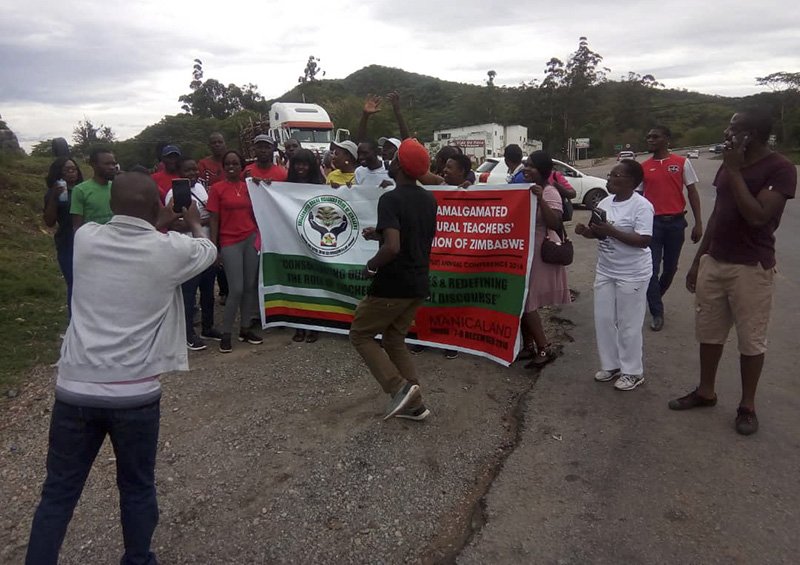 The Progressive Teachers’ Union of Zimbabwe (PTUZ) on Wednesday claimed that more teachers had joined the ongoing strike.

The numbers have actually increased since yesterday (Tuesday).

More schools have joined in and our message is that if the government is really serious, they must come and talk.

Teachers Unions called on their membership to go on strike starting on February 5. There have been conflicting reports on the effectiveness of the strike with the government, on one hand, claiming that teachers had ignored the call while the unions claim that the majority of the teachers had heeded the call.