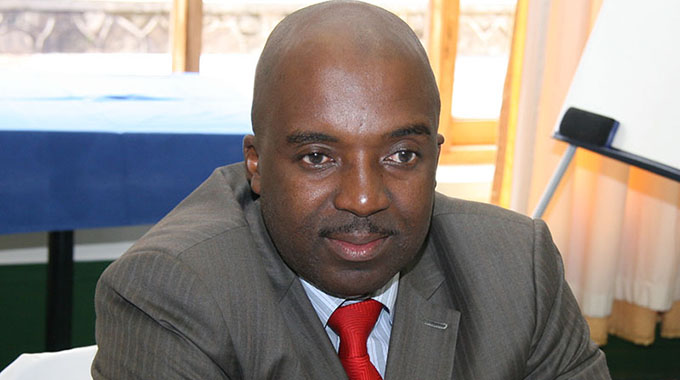 Zanu-PF has turned down an application by former Minister of State for Masvingo Provincial Affairs and Gutu South legislator Dr Paul Chimedza to rejoin the party following his expulsion in December 2017.

The former Deputy Minister of Health recently applied to the ruling party provincial leadership seeking re-admission. Masvingo provincial spokesperson Ronald Ndaba yesterday said Dr Chimedza’s application to rejoin Zanu-PF was rejected because they felt that it was too early to re-admit him without looking at him closely, Said Chimedza:

Dr Chimedza applied to the Zanu-PF Masvingo leadership for re-admission and we recommended to the National Disciplinary Committee (NDC) that his re-admission into the party be stayed in the meantime while we continue to take a close look at him and his activities. So, for now he (Dr Chimedza) will remain on the sidelines because the NDC upheld our recommendation.