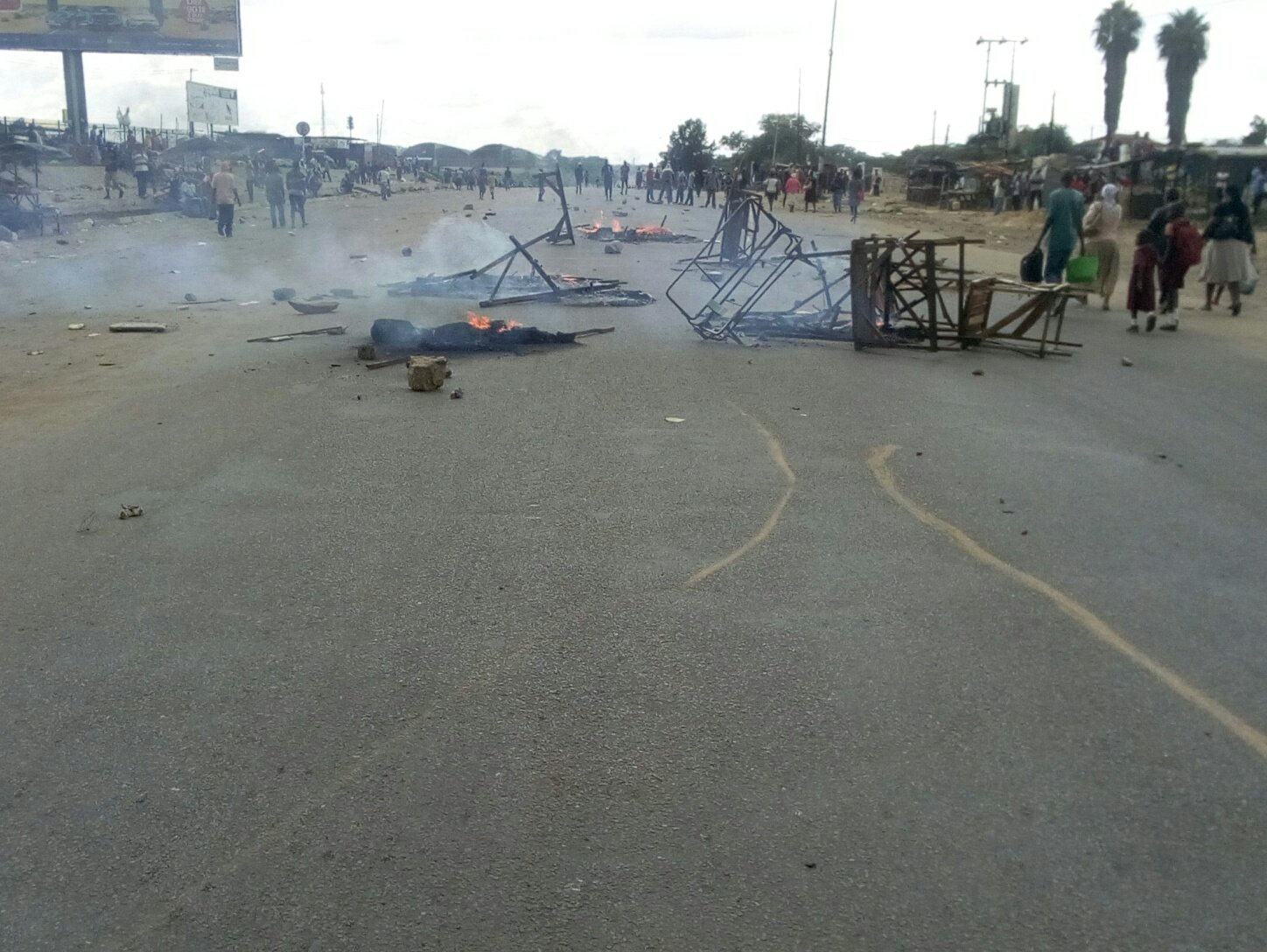 MDC Alliance provincial youth chairman for Mashonaland Central, Tonderai Samhu, and four others were on Monday sentenced to six years in prison each. They were found guilty of barricading roads and burning tyres in Mvurwi during the January fuel protests.

The five were part of the 12 Mvurwi protesters who were arrested in January. The other 7 were acquitted due to lack of evidence.