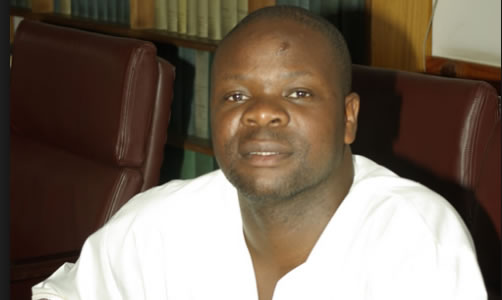 Update on Hon Chibaya Bail was granted in the sum of $1000 but The order is not Yet stamped and released.let’s pray that they don’t come up with another charge @nelsonchamisa @mdczimbabwe.

Chibaya was arrested on January 16 on allegations of holding a meeting with some civic organisations at his house where they planned the violence that rocked Gweru on January 15. After the meeting, Chibaya, who is the Member of Parliament for Mkoba, is alleged to have held another meeting with his party’s youths whom he instructed to embark on the violence.

Chibaya handed himself to the police in the company of his lawyer Mr Reginald Chidawanyika after learning that the police were looking for him. In an interview at Gweru Central Police Station Chibaya’s lawyer said his client was facing charges of inciting violence.