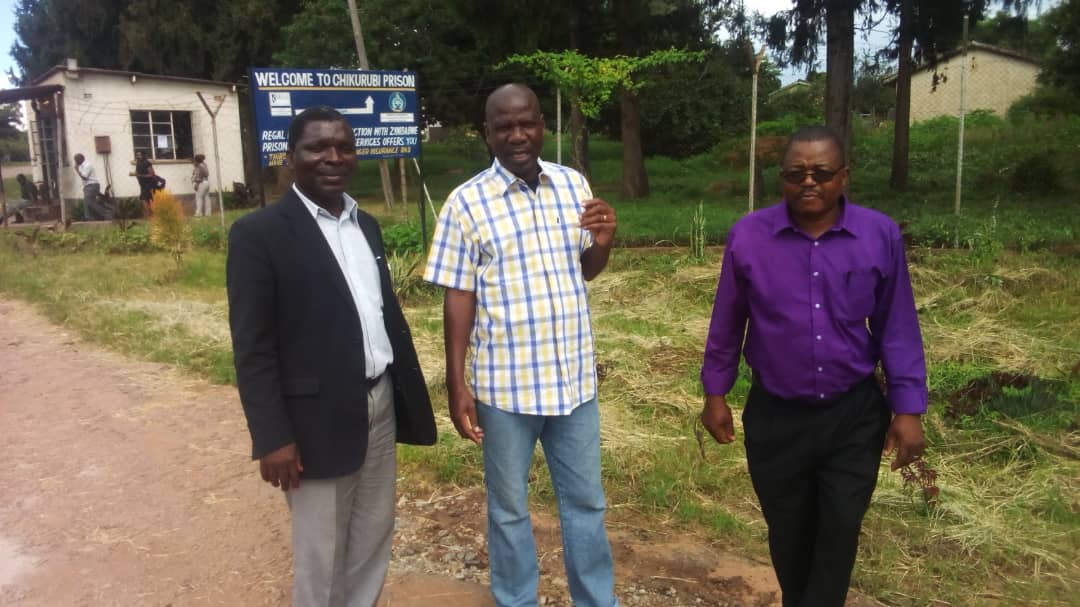 Japhet Moyo In the middle

ZCTU secretary general Japhet Moyo was on Monday freed after a week in prison. Accused of subversion, he was granted bail by the High Court last Friday but prison authorities continued holding him, saying he faced a second charge for which he had not been formally charged.

Moyo was one of several civil society leaders and opposition political parties who were arrested on treason charges as the state descended heavily on suspected protest leaders. 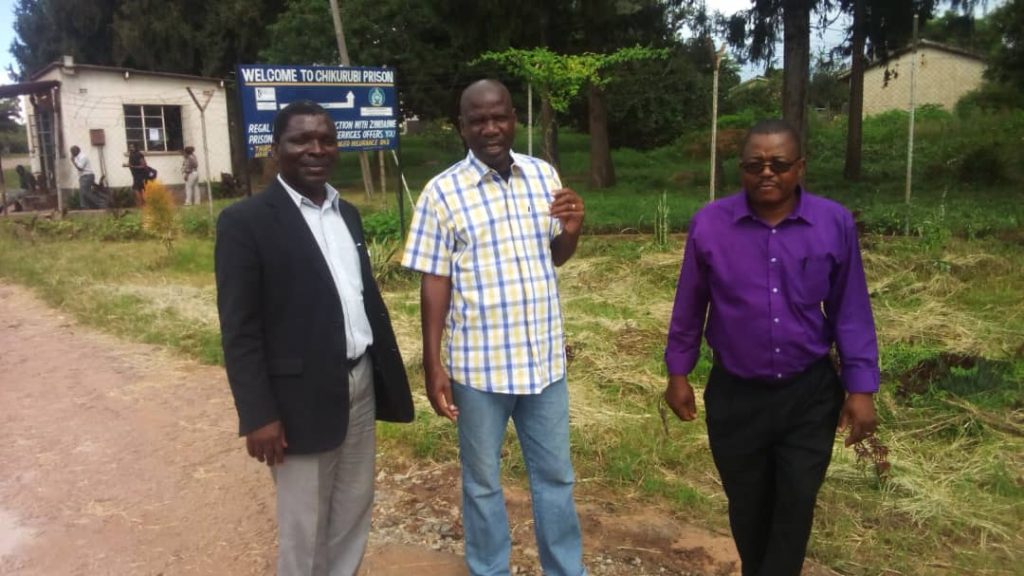