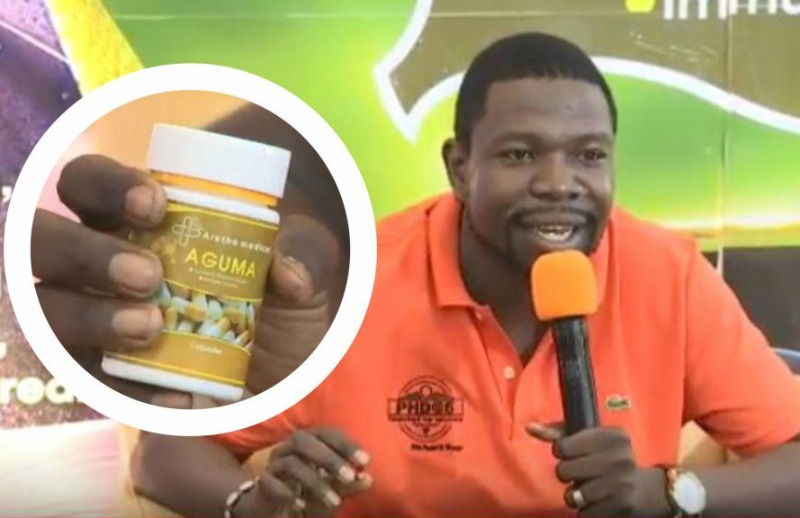 Walter Magaya will pay a $700 fine after admitting distributing and advertising a drug he claimed cures HIV and cancer, without regulatory approval. Mgaya was arrested last year after he advertised a herb (aguma) which he claimed is capable of healing HIV/AIDS.

Earlier today Magaya was convicted for contravening the Medicines Control Act after advertising his Aguma medicine, which he claimed could cure HIV and AIDS.