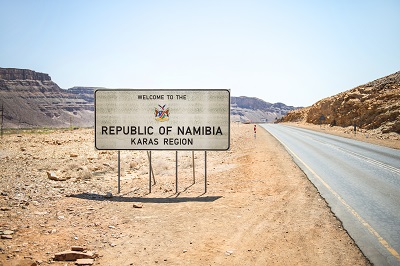 Namibian workers have called upon the country’s president, Hage Geingob to intervene in the deteriorating situation in Zimbabwe. Geingob is the current chairperson of the Southern African Development Community (SADC).

The crisis in Zimbabwe started more or less at [the same time of the] election in the DRC. He was eager to talk about the DRC, but when it comes to Zimbabwe, until this stage he is quiet.

… Today, we learned that the vice president of ZCTU was arrested, and many more trade union leaders have been arrested and tortured, including citizens.

… We are aware that the liberation movements are in cahoots regarding oppressing people’s rights and people’s feelings, but I hope that our president will show some degree of being a responsible leader, and call upon his counterpart in Zanu-PF to at least respect human rights.

Most of the regional countries have remained quiet on the government of Zimbabwe’s brutal crackdown on civilians. South Africa’s ruling party, the African National Congress said that it was fully behind the government’s brutal clampdown on protestors which reslted in the death of more than 12 people.