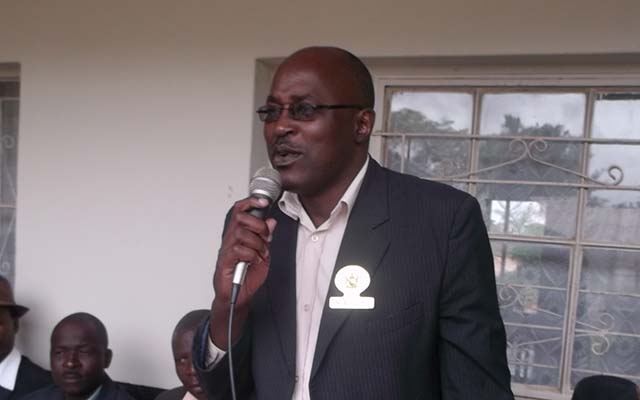 The family of a Gokwe farmer allegedly murdered by a gang of illegal settlers on his plot at Chemagora Estates has threatened to dump the deceased’s body at Chief Njelele’s homestead. The family accused the traditional leader of having been involved in parcelling out land to the settlers on the late farmer’s plot.

George Jongwe was hacked to death with machetes and axes after he had allegedly shot and killed one of the invaders on his property. The illegal settlers then teamed up and killed the farmer. The deceased family’s spokesperson Perkins Jongwe said:

We are waiting for the body which was taken to Bulawayo for post-mortem today (Sunday). At the moment, we are helping police with information and investigations so that those who murdered our father can face justice.

Chief Njelele, who did not go to the meeting over the farmer’s death, has however denied that he is a land baron. Said Chief Njelele:

I am not aware of that meeting and I did not do such a thing like settling people on those farms, I was told by the courts that I have no jurisdiction over Chemagora Estates and, as such, I am not responsible for the illegal settlement.