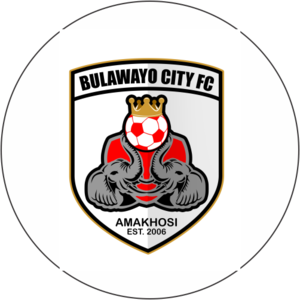 Bulawayo City was relegated from the Premier Soccer League at the end of the 2018 season. In an interview with Chronicle Sport, Bulawayo City interim coach Try Ncube said:

Our pre-season training has been going on very well and to be afforded a chance to lead Bulawayo City on an interim basis is an honour for me. We are trying to assemble a side that will effectively compete in the Zifa Southern Region Division One League.

The turnout has been massive and the attitude of the players in terms of how they are applying themselves is really commendable. There are new faces, some of whom we’ve signed, while others are still trying their luck. I can confirm that Goredema and Nkomo have signed with the club.

We will be making recommendations to the executive on who else to sign. One area we are keen on beefing up is the midfield because we lost quite a number of players.