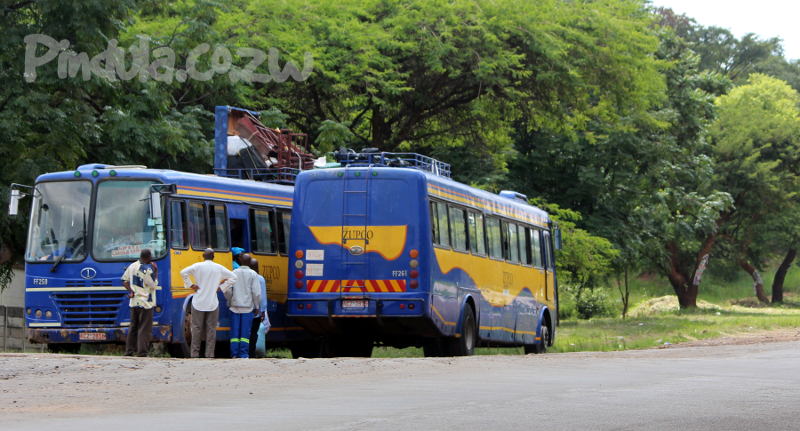 The government-run public transport company, Zupco is set to get 700 buses from Belarus and South Africa, Vice President Kembo Mohadi said at a rally recently.

Speaking at a “Thank-You” Rally at Mt Darwin High School in Mashonaland Central province, Mohadi said the development was part of the plan to resuscitate Zupco.

There are 500 buses that will be coming from Belarus and another 200 buses from South Africa. The resuscitation of Zupco was long overdue,

Following the fuel price hike, the protests in January 2019 and increased fares by private transport players, the government intervened to provide commuters transport using Zupco. So far, Zupco is renting its fleet of buses from private players. The entry of Zupco in urban commuting transport effectively increased competition and forced private players to review prices downwards.