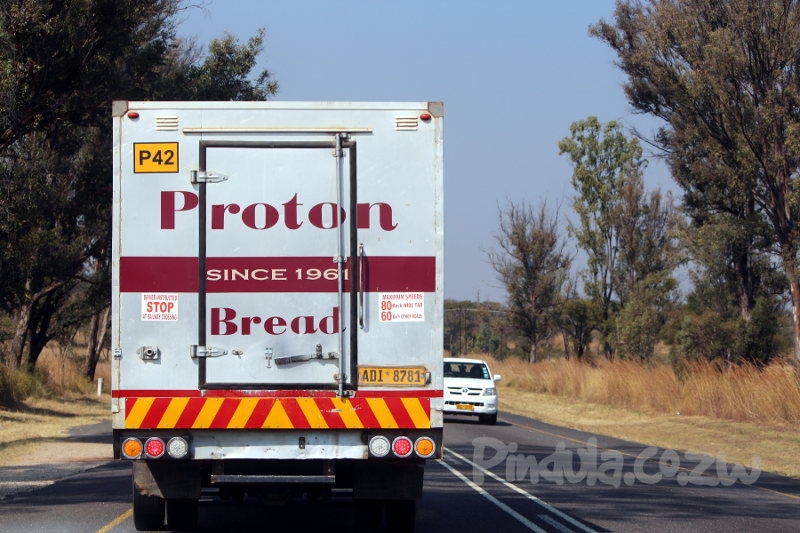 The National Bakers’ Association of Zimbabwe has said that the government needs to intervene with foreign currency allocations for its sector before the country runs out of bread.

There’s a current shortage of bread on the market, which the association has said is due to the lack of foreign currency to import wheat to make flour.

Our stakeholders are saying they don’t have money to pay for wheat. We hope that they will address the issue as soon as possible before we run out of bread completely

Mazango said they had been able to get adequate forex allocations since December: