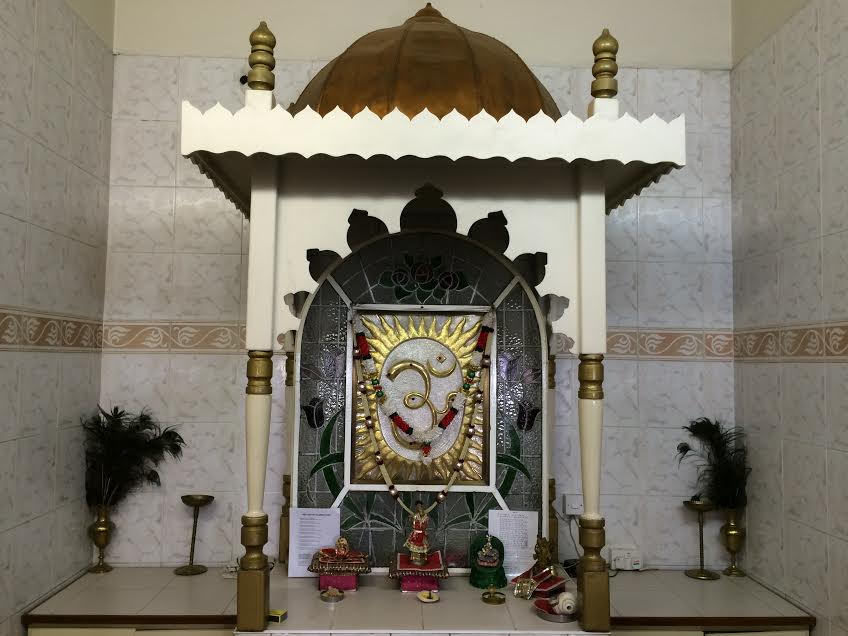 These celebrations, being organized by The Hindoo Society Harare (HSH), a registered welfare organization whose history goes back to 1916; include havan, bhajans and food.

This temple, for which Society managed to obtain three stands on Cameron Street “after a long battle with the colonial administrators”, has been centerpiece for various spiritual activities for the Hindu community. Motto of HSH, which runs this temple, is: To promote and preserve the Hindu religious and cultural heritage and to strive for inter-religious harmony, understanding, and universal brotherhood.

Meanwhile, Hindu statesman Rajan Zed, in a statement in Nevada (USA) today, commended efforts of HSH and Zimbabwe Hindu community towards realizing, maintaining and running this Hindu temple and conducting various activities around it.

Rajan Zed, who is President of Universal Society of Hinduism, further said that it was important to pass on Hindu spirituality, concepts and traditions to coming generations amidst so many distractions in the consumerist society and hoped that this temple would help in this direction. Zed stressed that instead of running after materialism; we should focus on inner search and realization of Self and work towards achieving moksh (liberation), which was the goal of Hinduism.

Hinduism is the oldest and third largest religion of the world with about 1.1 billion adherents.