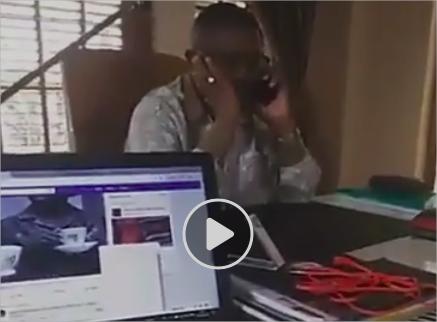 Following rumours earlier today that Walter Mzembi has died, his associates released a video of him alive and well, apparently working. In the video, the narrator emphasizes that its a lie that the ex-minister in Robert Mugabe’s government had died.

This past week, his lawyer Job Sikhala said that Mzembi is critically ill in South Africa and not fit to stand trial over charges of theft to the tune of $1.6 million of trust property.