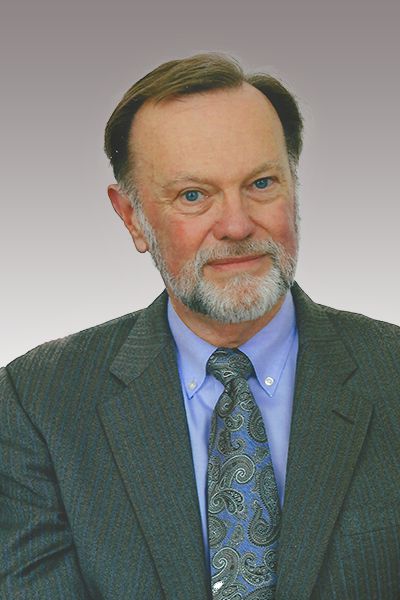 The United States of America on Friday expressed deep concern over reports of human rights abuses by Zimbabwe’s security forces.

Soldiers have been accused of beating up members of the public, breaking the bones of some in the process. There are reports of women being raped by men in military fatigues in high-density suburbs.

However, the Zimbabwean government has scoffed at criticism for its heavy-handedness. The government insists that its use of force was justified.