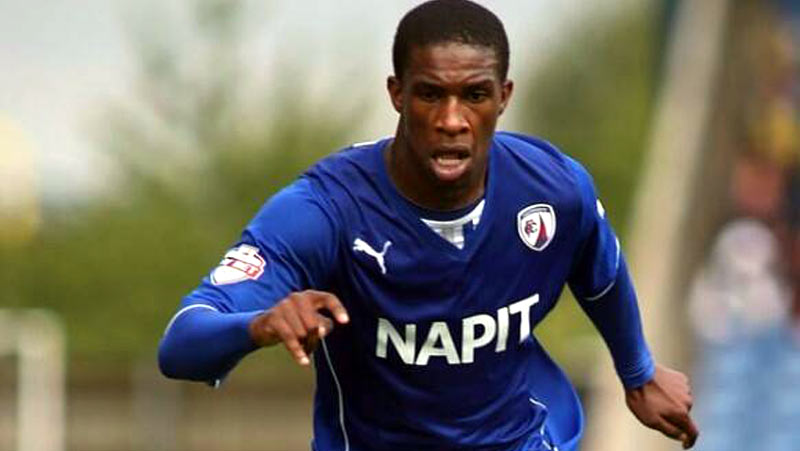 Warriors and English Championship club Nottingham Forest defender Tendai Darikwa has rejected association with a Facebook account that goes by his name.

Darikwa revealed that he is not on Facebook yet the ‘fake’ account has his images and regular updates.

I do not know anything about it (Facebook account). It is fake. I think it is a waste of time that someone would impersonate me on Facebook. I don’t really know why someone would pretend to be someone, but I guess some people have time on their hands.