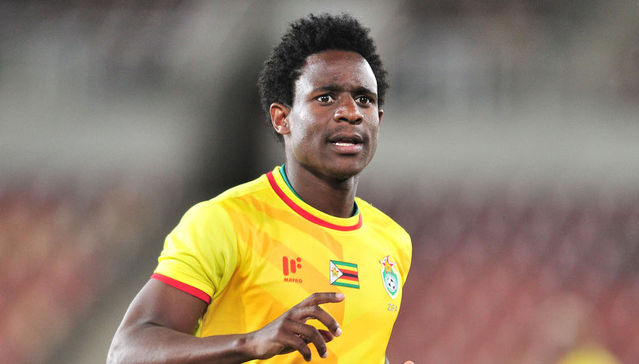 Warriors winger Talent Chawapiwa signed for South African side Amazulu FC on Wednesday. He agreed on a three-year deal with the Durban-based outfit.

Chawapiwa was previously contracted to Baroka. His move to Amazulu on transfer deadline day ends speculation linking him to Soweto giants Kaizer Chiefs.

Chawapiwa’s manager Calvin Nyazema confirmed the winger’s move to Amazulu in an interview with The Herald. He expressed confidence that Chawapiwa will do well at his new club. Said Nyazema:

Going forward, I think he will only do well at AmaZulu. They have a very good attacking formation and they use pace when going forward, which is Talent’s biggest strength.

He has the pace and I think he will fit in easily in the set-up.

Chawapiwa joins a legion of Zimbabwean players who ply their trades in South Africa. There has been an exodus of local football talent down south as Super Diski is by far more rewarding financially than the local football league.