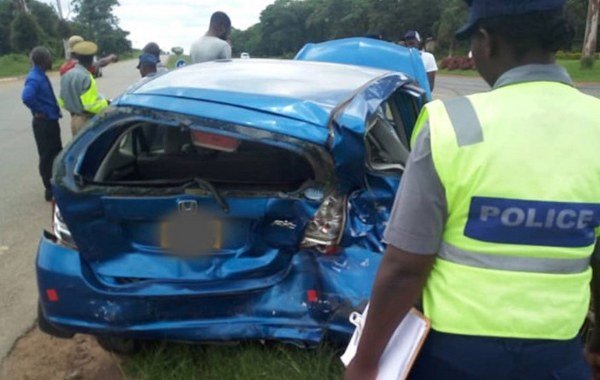 A traffic police officer based in Harare died while his colleague was seriously injured on Wednesday along Bulawayo road after their Honda vehicle was rammed from behind by a motorist.

The deceased officer, identified as Sergeant Zora, was driving a Honda fit chasing a Kombi (Toyota Hiace) which was fleeing with a female traffic police officer. 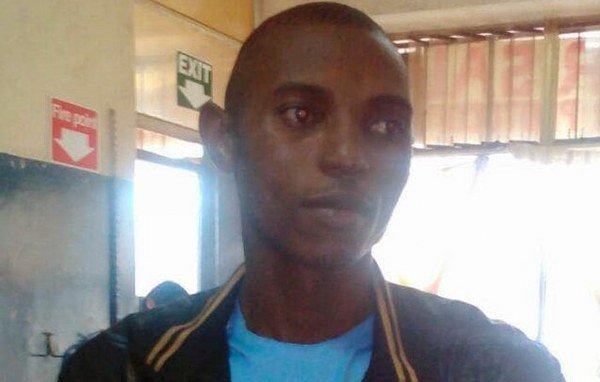 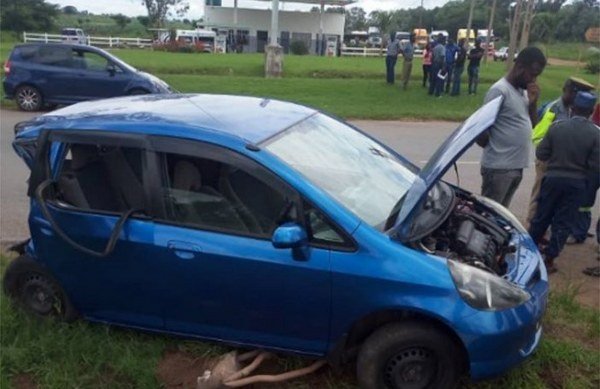 One Comment on “PICTURES: Traffic Police Officer Killed Along Bulawayo Road While Chasing After Toyota Hiace”