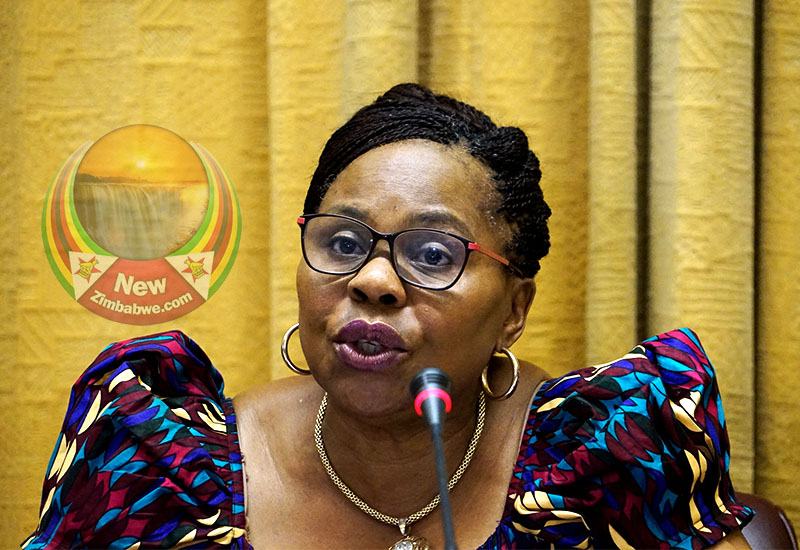 Zimbabwe’s government justified the deployment of the army into the streets, saying it was aimed at guarding against a regime change plot by those pursuing subversive threats against the country.

This was in response to United Kingdom parliamentarian Kate Hoey who on Wednesday,urged her government to suspend re-engagement program with Zimbabwe because of recent human rights violations perpetrated by members of the security forces. Hoey appealed to the international community including the United Nations to speak against military deployment in the streets saying it is against international laws.

However in an exclusive interview with 263Chat, Information, Media and Broadcasting Services Minister Monica Mutsvangwa said the military has been deployed to support the police. Said Mutsvangwa:

There is no undeclared State of Emergency in Zimbabwe. Security concerns are intelligence led some of which cannot be disclosed to the public because of their sensitive nature. When there are joint operations between the Police and the Military, the police leads the command and the military plays a supportive role. Security Operations always reflect the level of the threat. Currently the subversive threat against our country and its institutions has been heightened. There is a serious regime change plot against Zimbabwe and the security forces have to respond in accordance with the level of that threat. As I said to your previous question, deployments and stationing of security apparatus depends on the level of threat.  These are not decisions taken lightly. The current security arrangements are in place to safeguard the safety of citizens and property.