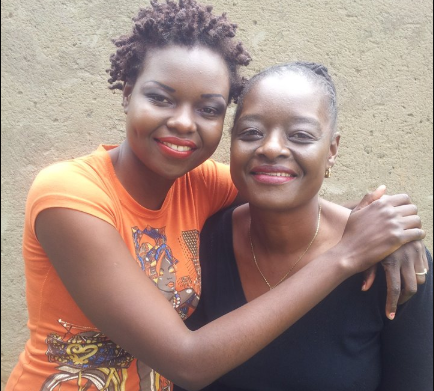 In an interview with local tabloid H-Metro, Melody said that she divorced Mtukudzi a long time ago, therefore, she did not want anything from him.

Melody was shunned at the funeral by both the Mtukudzi family and government officials. Speaking H-Metro, Melody said:

What I worked for with Tuku.I got. I don’t want to lie. What he had now, was for him and the one he was now staying with. I’m not that greedy and I don’t even have the power to claim anything from them. Munhu ngaadye zvaakashandirawo.

… Let me make it clear, Tuku did not divorce me, but it’s me who surrendered as I was against polygamy. “Tuku” was the only husband I knew from the age of 18.

Oliver Mtukudzi’s Former Wife Says She’s Not Interested In Late Hero’s Estate, She Will Eat Of Her Own Sweat