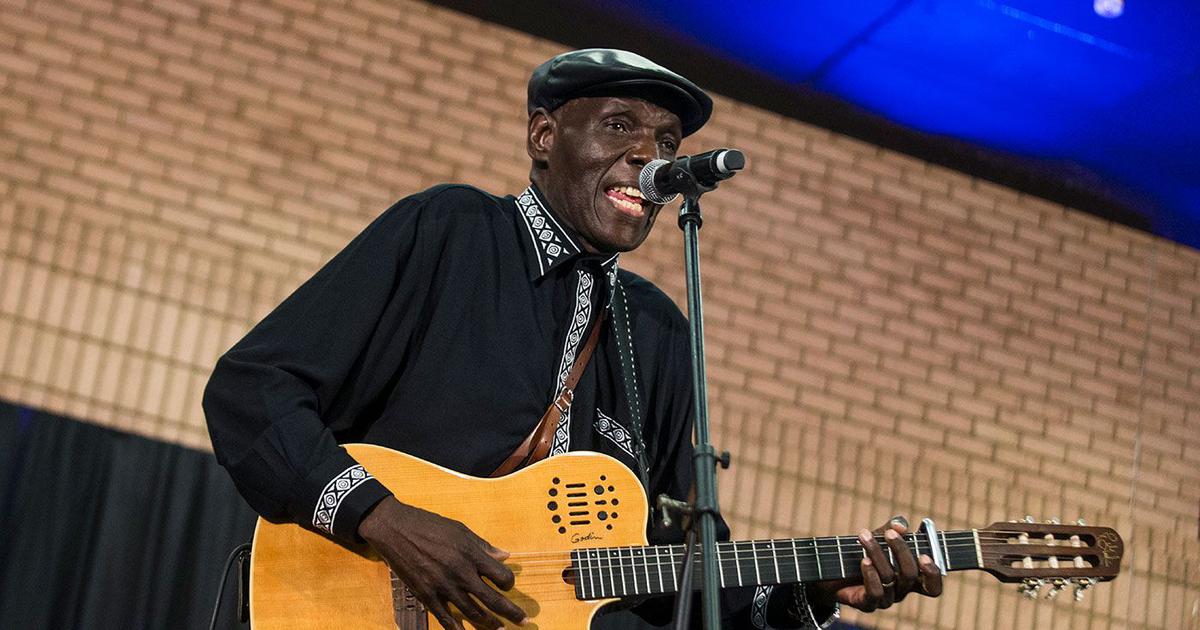 Oliver Mtukudzi’s first wife Melody Murape revealed that the late national hero asked for his daughters’ forgiveness for not supporting them while he was on his deathbed.

In an interview with H-Metro, Melody Murape, who is the mother of Mtukudzi’s eldest daughters Selmor and Sandra, regretted not helping his daughters while he has helped other musicians. Melody is quoted as saying:

He said forgive me, my daughters, I have helped a number of musicians, but I have done nothing to you.

The good thing is that he realised it before his death. He (Tuku) even apologised to his daughters and specifically Selmor.

Mtukudzi established his Pakare Paye Arts in Norton where he groomed several musicians and collaborated with others.

In an interview with journalist Wonder Guchu in 2012, Mtukudzi’s daughter Selmor revealed that her father did not support her musical career. She lamented that with her father’s support, she would go places with her musical talent.