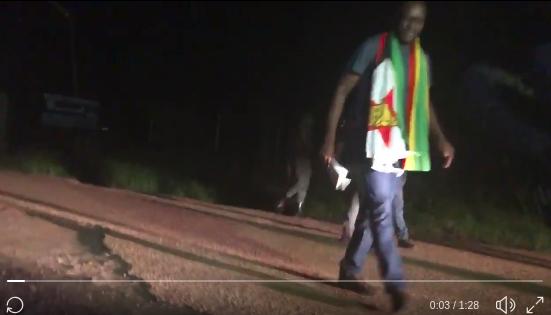 Pastor Evan was released from Chikurubi Maximum Prison today, following being granted $2,000 bail yesterday. Mawarire is accused of treason and  is on bail pending trial. He was arrested for calling on Zimbabweans to join the 14 – 16 January Shutdown Zimbabwe stayaway. Many other activists have also been charged for treason and remain in prison.

if a video does not load above, please click here.